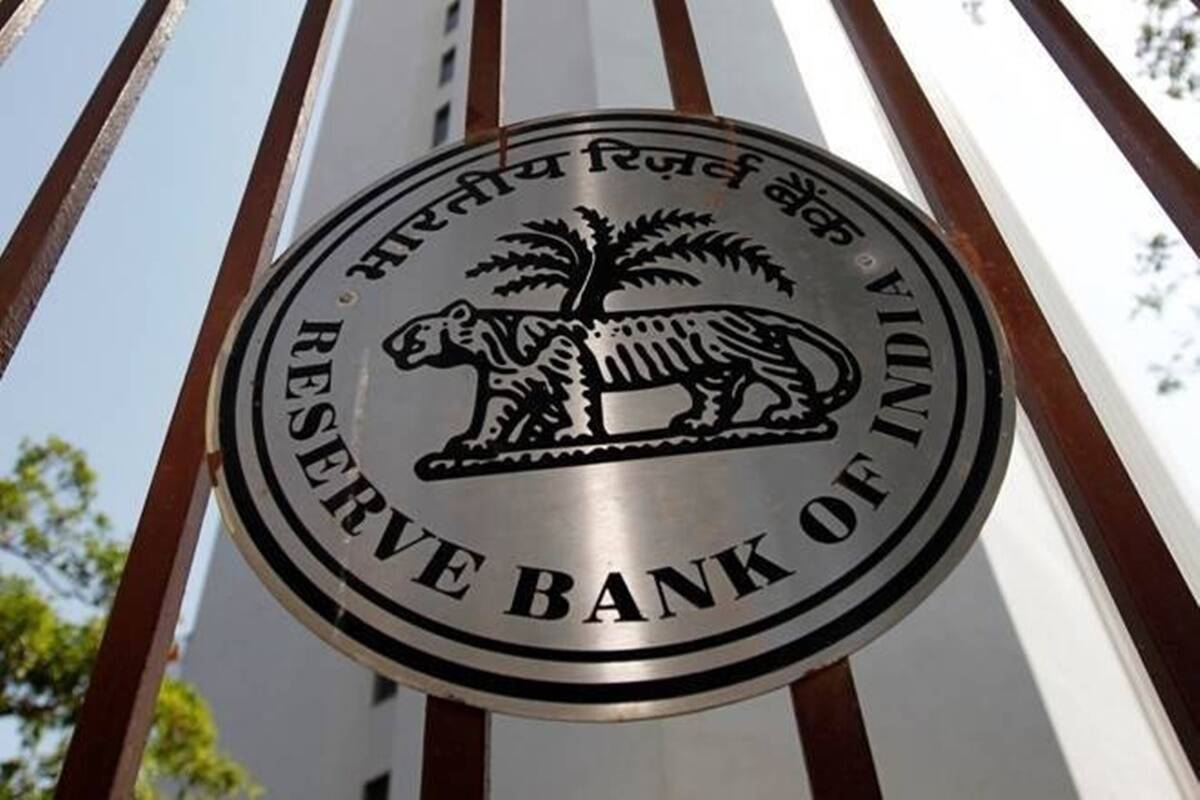 Nonetheless, households’ financial savings rate for Q2FY21 ruled higher than that of 9.8% witnessed in Q2FY20.

The household financial savings rate slid to 10.4% of gross domestic product (GDP) — closer to pre-pandemic levels — in Q2FY21 from 21% in Q1 in a counter-seasonal manner, the Reserve Bank of India said in an article in its March bulletin, released on Friday. The savings rate may have fallen further in Q3 with a pick-up in consumption and economic activity, the article said.

“The Covid-19-induced spike in household financial savings rate in Q1:2020-21 waned substantially in Q2 in a counter-seasonal manner. While households’ deposits and borrowings picked up, their holdings of currency and savings in mutual funds moderated,” the RBI said. This reversion is mainly driven by the increase in household borrowings from banks and non-banking financial companies (NBFCs), accompanied by a moderation in household financial assets in the form of mutual funds and currency. Nonetheless, households’ financial savings rate for Q2FY21 ruled higher than that of 9.8% witnessed in Q2FY20.

Increased household consumption, particularly its discretionary component, could be attributed to resumption in economic activity following the easing of lockdown. With the gradual reopening/unlocking of the economy, households switched from an ‘essentials only’ spending pattern to discretionary spending, which resulted in the reversal of household financial savings from the peak it attained in Q1FY21.

“India appeared to be faster in raising spending probably on account of the approaching festive season demand along with the release of pent up demand, thereby reaching closer to the pre-pandemic levels of household financial savings in Q2:2020-21,” the RBI said.

Although the aggregate savings increased during the pandemic, it, however, might conceal the unequal impact in terms of household savings and consumption expenditures of non-essential items as several households in the unorganised sector suffered from loss of employment, income and borrowing opportunities. Moving forward, with the optimism on progress in mass vaccination, household financial savings are expected to recede further to the pre-pandemic levels in India as well as in other countries, the article added.

Although the share of various instruments on the asset side of the household portfolio has broadly remained unchanged during Q1FY19 to Q2FY21, the share of currency holding, which increased during Q1FY21 — reflecting flight to cash under extreme uncertainty — has reversed to its pre-pandemic levels with the resumption of economic activity in Q2. On the liabilities side, the share of household liabilities from the banking and housing finance company (HFC) sector have come down while that of NBFCs has increased from Q1FY21 onwards.

Household investment in mutual fund products is estimated to have declined to 0.3% from 1.7% between Q1FY21 and Q2FY21.