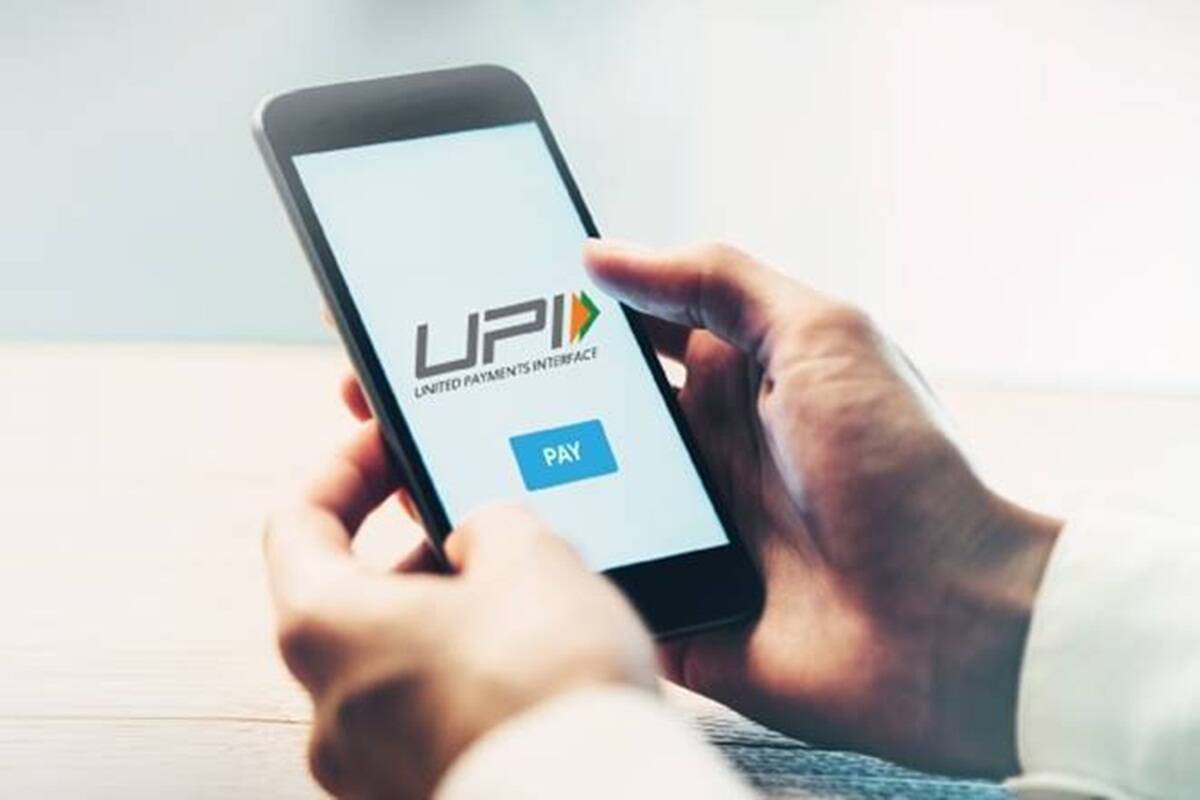 UPI can be used to transform retail payment mechanisms globally, and at the same time promote financial inclusion, the booklet said

The Reserve Bank of India (RBI), in close collaboration with the government and National Payments Corporation of India (NPCI), is working to expand the reach of Unified Payments Interface (UPI) and RuPay globally. In this connection, it has written to other central banks highlighting the features of UPI as an efficient and secure system, the RBI said in a recently-released booklet on payment and settlement systems in India. As on November 30, 2020, RuPay had a 60% share in cards issued, the booklet said.

UPI can be used to transform retail payment mechanisms globally, and at the same time promote financial inclusion, the booklet said. “UPI system has the potential to evolve into a cheaper and quicker alternative to available channels of remittance for cross-border payments as well, whether related to retail remittances or small-value trade transactions. It could, in future, provide the basis for a stronger bilateral business and economic partnership with other jurisdictions,” the RBI said.

The central bank has also participated in regional outreach programmes where the features of UPI and the possibility of leveraging on the UPI system to facilitate cross-border transactions were presented to participants. It is collaborating with the Bank for International Settlements (BIS) to organise outreach events and webinars to spread awareness about the potential of UPI and encourage the adoption of UPI and RuPay cards across jurisdictions.
Over the past 10 years, during the period between FY11 and FY20, the number of debit cards issued increased to 82.86 crore from 22.78 crore, of which around 30 crore were RuPay debit cards issued to basic savings bank deposit (BSBD) accountholders. During the same period, the number of credit cards issued increased to 5.77 crore from 1.80 crore. The increase in cards has facilitated growth in both online and physical point of sale (PoS) terminal-based card payments, resulting in an increase in digital transactions, the RBI said.

Countries that encourage domestic cards have been observed to be faster in moving away from cash, the booklet said. “India is a late entrant to the domestic card market and in 2017, the share of RuPay was only 15% of the total cards issued in India. However, as on November 30, 2020, with about 60.36 crore RuPay cards issued by nearly 1,158 banks, the market share of RuPay has increased to more than 60% of total cards issued,” the RBI said. A significant proportion of RuPay cards is in the nature of debit cards, with only 9.7 lakh credit cards issued as on November 30, 2020.

“To increase its acceptance around the world, RuPay has tied up with other payment networks like Union Pay (China), JCB (Japan), NETS (Singapore), BC Card (South Korea), Elo (Brazil) and DinaCard (Serbia), in addition to Discover and Diners Club and has thus made its presence felt across 195 countries across the globe,” the RBI said.