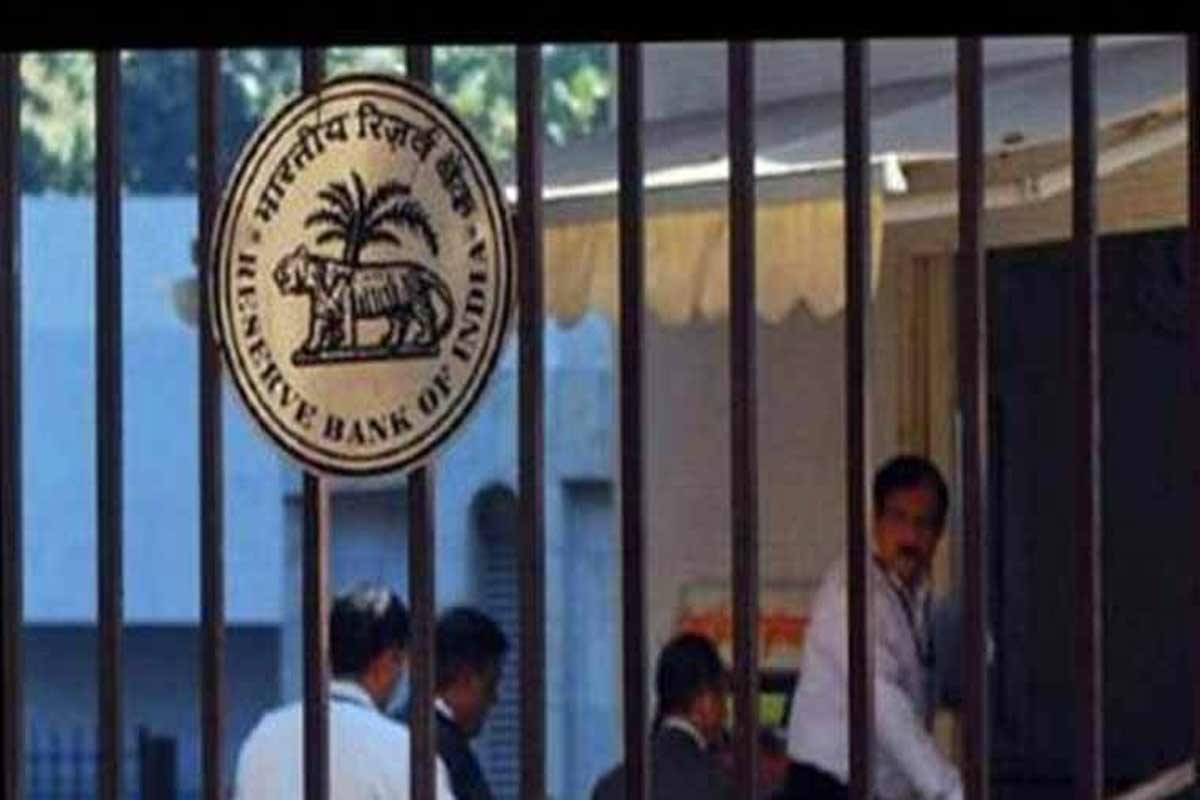 The entities have to implement the RBIA framework by March 31, 2022

In order to strengthen the quality and effectiveness of the internal audit system, the Reserve Bank of India (RBI) on Wednesday issued guidelines on risk-based internal audit (RBIA) system for select non-bank lenders and urban co-operative banks (UCBs). While NBFCs and UCBs have grown in size and become systemically important, prevalence of different audit systems/approaches in such entities has created certain inconsistencies, risks and gaps, RBI said. The entities have to implement the RBIA framework by March 31, 2022, and have been asked to constitute a committee of senior executives, to be entrusted with the responsibility of formulating a suitable action plan.

The new framework will be for all deposit taking NBFCs, irrespective of their sizes, all non-deposit taking NBFCs (including core investment companies) with an asset size of `5,000 crore and also for all UCBs, having an asset size of `500 crore and above. The NBFCs and UCBs face risks similar to the ones faced by scheduled commercial banks, which require an alignment of processes, the central bank said.

Amit Tandon, founder and managing director (MD) of Institutional Investor Advisory Services (IiAS), said, “This aligns the supervision of NBFCs to those of banks. I view this as a step in easing of conversion of NBFCs to banks.”

To ensure smooth transition from the existing system of internal audit to RBIA, the NBFCs and UCBs concerned may constitute a committee of senior executives with the responsibility of formulating a suitable action plan, RBI said. The committee may address transitional and change management issues and should report progress periodically to the board and senior management. According to the new guidelines, the boards of NBFCs and UCBs are primarily responsible for overseeing their internal audit functions.

The regulator also specified that RBIA policy shall clearly document the purpose, authority, and responsibility of the internal audit activity, with a clear demarcation of the role and expectations from risk management function and risk -based internal audit function.

Shriram Subramanian, founder and MD of InGovern Research Services, a corporate governance advisory firm, said as NBFCs and UCBs have become large, it is pragmatic to have RBIA functionally and report to the board. “However, RBIA should not be seen as a panacea for failures and frauds, as even in large scheduled commercial banks like Yes Bank, Lakshmi Vilas Bank (LVB), etc. where there is directed lending and where RBIA existed, bank failures have occurred,” he added. RBI should also not see this as an abdication of its supervisory role and responsibilities, he said.

RBI, in its monetary policy statement on December 4, 2020, had announced that suitable guidelines would be issued to large UCBs and NBFCs for the adoption of RBIA to strengthen the internal audit function, which works as a third line of defence.