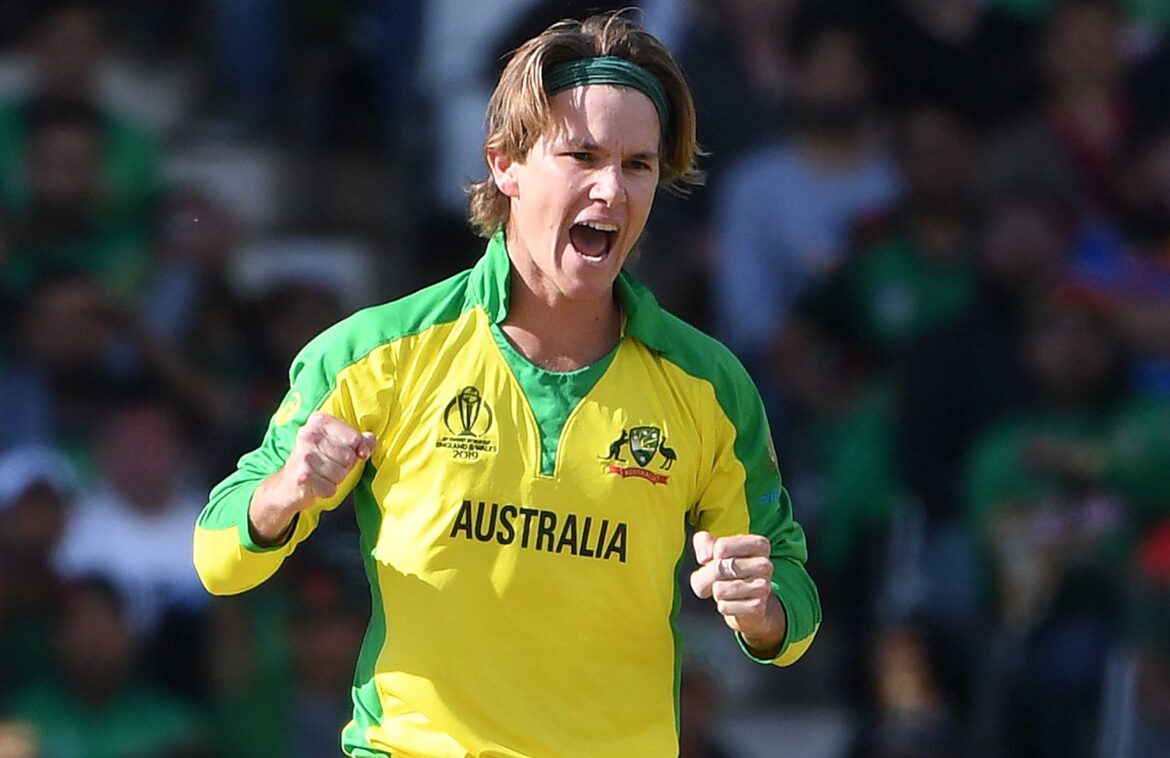 Adam Zampa, the Royal Challengers Bangalore (RCB) wrist-spinner, will be missing the opening game of IPL 2021 scheduled for April 9 against Mumbai Indians (MI) due to his marriage.

RCB’s Director of Cricket Mike Hesson confirmed the news via a video on the franchise’s Twitter page, making it clear that their Australian spin recruit won’t be taking part in the clash with the defending champions.

“We won’t have our full contingent of overseas players available for the first game,” Hesson told on RCB’s ‘Bold Diaries’. “Adam Zampa is getting married. It’s an important time for him and it’s something that as a franchise we are aware of and we respect and we hope he has a great time. So when he joins us, once again he is going to be fresh and make a massive contribution to the rest of the tournament.”

When’s the pre-season camp starting? When are the overseas players arriving? On @myntra presents Bold Diaries, Mike Hesson leaves no room for speculations ahead of #VivoIPL2021.#PlayBold #WeAreChallengers #IPL2021 #Classof2021 pic.twitter.com/yxBFNYVwW8

Zampa played three matches in IPL 2020 in UAE last year and took a couple of wickets, besides going for 8.36 runs per over. The 28-year-old has been an ever-improving customer with the ball, with 61 ODIs and 41 T20Is under his belt for Australia. Zampa boasts of nearly 150 international wickets to his name and has shown greater control and consistency in the last few years.

Zampa is one of RCB’s members, including those in the playing squad and support staff, who’ll arrive at separate times in the build-up to the IPL. Some RCB personnel have already reached Chennai and are under quarantine but a documentation issue has delayed coach Simon Katich’s arrival from Australia.

Hesson confirmed the same, saying some of the team’s foreign players including AB de Villiers and Glenn Maxwell will be reaching India in a staggered manner until the start of April. RCB captain Virat Kohli, and other of RCB’s IPL-bound players part of the Indian ODI squad facing England, will arrive after the series. Probably following a day or two’s break.

All the support staff members and players will have to go through a week-long quarantine period and clear corona tests before being allowed to enter the team’s bio-bubble. In such circumstances, it seems the team will have only a limited training time together before the MI encounter.

“The thing we noticed last year, when you are in the bio-bubble you don’t want to jam-pack everything into the first few days,” said Hesson. “You want to make sure your culture is quite organic and it’s something that develops and grows as we start to understand and respect that our players have been in bubbles potentially the last 6-8 months and have gone from bubble to bubble.”

“We are making sure we are functioning and firing for the whole tournament and not just push guys for the first game,” he added.