Pressboltnews
More
Home Entertainment TV Read on to know WHY a lot of anticipation awaits from Varun...
EntertainmentTV

Industry insiders believe actor Varun Dhawan’s BEST is yet to come and his upcoming project Jugg Jugg Jeeyo can be an important landmark. 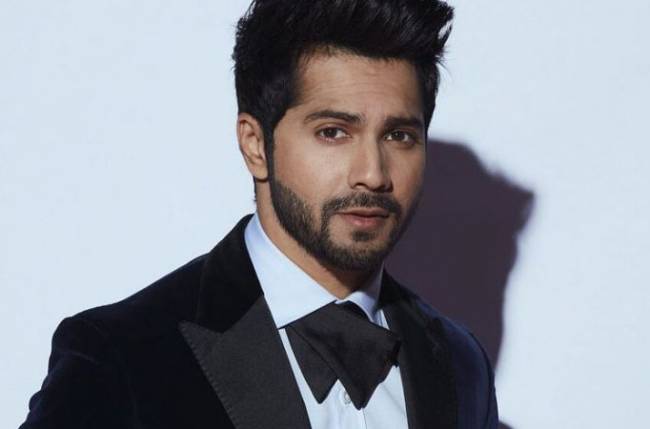 Reportedly, Varun has now put a freeze on signing new films and is looking forward to a serious revamp.

A protective filmmaker said, “Varun is a talented boy. He made a few mistakes. So what? Everyone does it. What’s the big deal? You watch him in Jugg Jugg Jeeyo. He is going to bounce back.”.

Varun’s well-wishers in the film industry feel that Varun must stop insisting on doing solo-hero films.

“Of course he did Kalank which was a  multi-starrer. It didn’t work.  But Jugg Jugg Jiyo also has Anil Kapoor. Varun needs to do more films with solid co-stars rather than try to be an all-in-one kind of super-hero.”.

Critic Raja Sen feels the best is yet to come for Varun. “Varun is a fine actor with a great presence. He’s continuing to mix what has worked for him commercially along with things that stretch him artistically. Hopefully, flops will only inspire him to experiment even more as a performer.”.

Trade analyst Girish Johar said,  “Varun Dhawan is a fantastic actor who is not only effortless in his screen presence but also wields a  lot of star power, not only the box office but amongst his fans as well.”.

Girish feels Varun’s recent failures are no detriment. “His last few releases have not done as expected but that does not take anything from his acting prowess. He needs to just relook at the films he has in mind and get back to doing films which not only further consolidate his standing at the box office but also win his fans’ hearts. He is an actor and a star who cannot be held back and with time he is bound to rise higher and higher.”.

Also Read: Shilpa Raizada on Naira’s track ending in YRKKH: A lot of changes will take place in the story