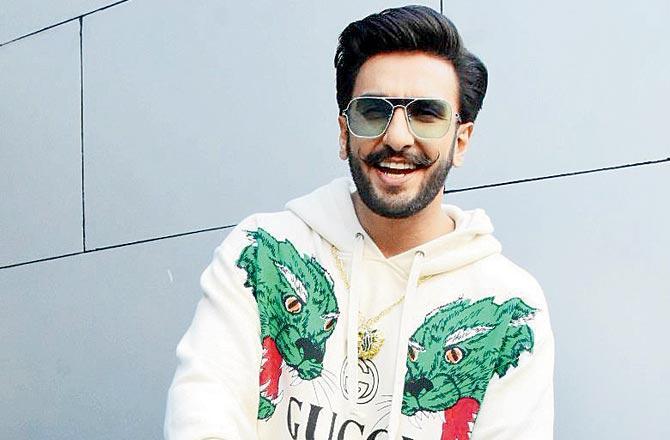 While Rohit Shetty awaits the release of his Akshay Kumar and Katrina Kaif-starrer Sooryavanshi in theatres, he has begun work on his next, Cirkus. Ranveer Singh, Varun Sharma and Pooja Hegde have been shooting for the comic caper at Mehboob Studios in Bandra. Reports suggested that Rohit Shetty had booked almost the entire Mehboob Studios in Bandra to shoot for Cirkus. The filmmaker has taken three floors where the sets are being erected.

Though he announced the film last month, Shetty preferred to begin the shoot in a low-key manner. He is known to wrap up his projects at breakneck speed. Those in the know say that he wants to complete filming by February. Hopefully, by then, his long wait for the release of Sooryavanshi will be over.

Apparently, Ranveer Singh will be seen playing a double role for the first time. A source revealed to mid-day, “He plays a pair of identical twins who were separated from each other. Each twin also has an identical attendant, essayed by Varun Sharma. The laugh riot will trace how the foursome cross paths, leading to a case of mistaken identity and confusion.”

The source added, “While Rohit has stayed true to the outline of the source material, he has introduced new plot twists and characters. The film will be Rohit’s take on The Comedy of Errors and have his signature brand of humour.”

Katrina Kaif sweats it out in the gym as she begins her journey in...