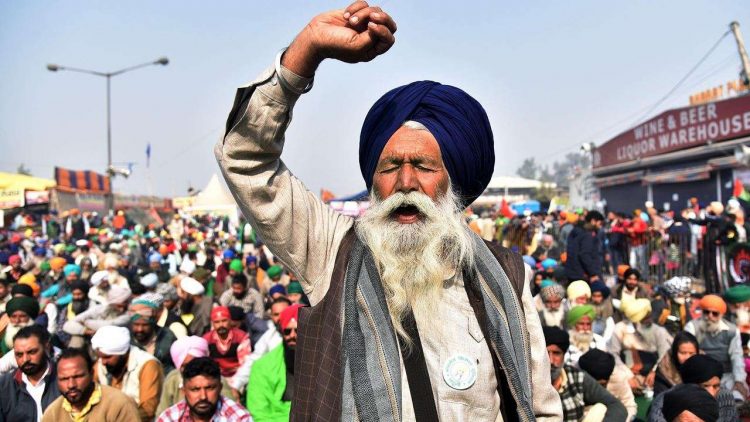 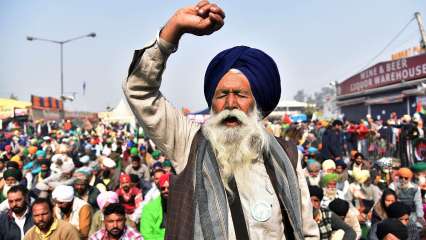 The government on Thursday wrote another letter to the farmers protesting at Delhi borders saying that it is ready to take up all the issues they want to discuss in addition to that dealt with in previous rounds of talks.

This came a day after the farmers’ unions sought a legal guarantee of higher minimum support price (MSP) as well as the repeal of laws in the agenda for the next round of talks.

The letter by the Ministry of Agriculture was sent to the group of 40 farm unions. It said that even though clubbing the MSP issue with fams legislations for specific discussion did not appear logical as the laws have nothing to do with MSP, the government would still like to discuss it with them.  The letter read that the government is ready to discuss all issues raised by the farmers.

The Centre also appealed to the farmers to send details of the issues so that they can be discussed.

This was the third letter from the government to the farmers. The first one was written on December 9 which listed the amendments proposed by the ministry to strengthen the farm laws.

Citing the government’s stand communicated through its second letter sent to the farmers on December 20, the fresh communique mentioned, “it is already informed that the government is ready to hold discussions with the farmers on a positive note to address their written as well as oral issues”.

In the latest letter, the government clarified that it is always ready to hold discussions with all farmer organisations as it is the responsibility of the Centre which cannot be ignored.

The government again appealed to the farmers to end their protest and begin talks with the government.

“The government will discuss all the issues and objections raised by the farmers. Please provide a detailed list of your issues. The talks will be held in Vigyan Bhavan as per the specific time decided by the farmers,” the letter mentions.

There have been a total of five rounds of talks between the government and the farmers to resolve the issues raised by the protesting farmers who are seeking withdrawal of the three farm laws which were enacted in September during the Monsoon Session of Parliament. The farmers call these laws as “black laws” and “anti-farmer” while the government has been saying that it is for their own benefit.