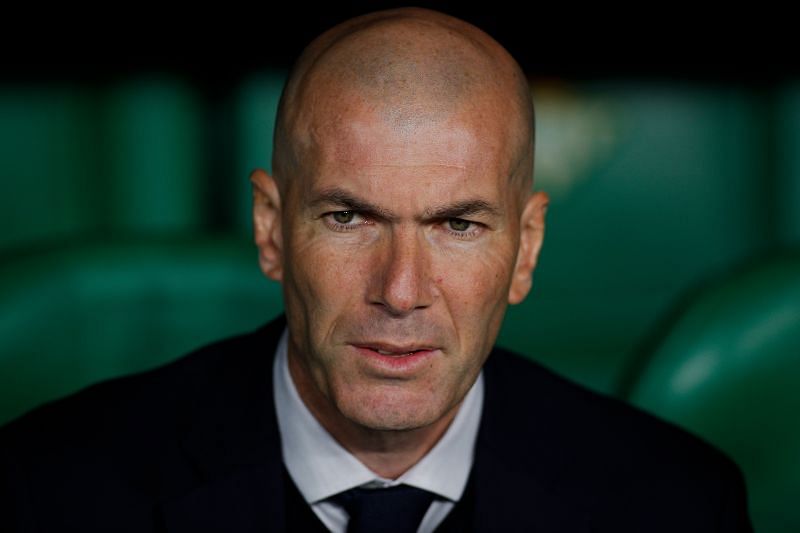 The 26-year-old has been one of the standout midfielders in Serie A this season and is widely tipped to make a move to one of Europe’s elite clubs.

According to Defensa Central, Real Madrid view Rodrigo De Paul as a low-cost solution to strengthen their midfield. Los Blancos are eager to sign a midfielder to replace the aging Luka Modric in the long term.

Rodrigo De Paul rose through the youth ranks at Racing Club before making his debut in 2012. He then moved to Valencia in the summer of 2014.

After two underwhelming years in Spain, the Argentina international joined Udinese in the summer of 2016. He has gone on to make 174 appearances for the Italian side, scoring 31 goals in his five years with the club.

Rodrigo De Paul had an impressive 2019-20 season during which he scored seven goals and provided 6 assists in 34 games for Udinese. He was heavily linked with a move to Juventus last summer, but the deal failed to materialize.

The former Valencia man has continued his impressive form this season, scoring 6 goals and providing 6 assists in 26 appearances in Serie A. His consistent performances have now caught the eye of Real Madrid, who are eager to bolster their midfield in the summer.

Zinedine Zidane is reportedly desperate to sign Eduardo Camavinga from Rennes. However, with Real Madrid refusing to match the French side’s €70 million valuation of the teenager, the Spanish giants will switch focus to Rodrigo De Paul, who could be available for as little as €30 million.

“Real Madrid? I’m not setting any limits, when you manage to get into the Argentine national team you realize that you can play anywhere. I hope I have a huge career and I will work hard on it. I’ll leave Udinese when the time is right.” pic.twitter.com/Jk2NxDTrU0

Real Madrid have spent the last two transfer windows selling and loaning out a number of fringe players. The Spanish giants will also have to deal with the return of a number of players from their loan spells this summer.

Martin Odegaard, Dani Ceballos and Takefusa Kubo will all be returning to the Spanish capital this summer.

“I’ll leave Udinese only when the time is right. Big teams? I think about Bayern, PSG, Barcelona, Real Madrid & Juventus.”

Real Madrid will, therefore, have to sell or loan out some of these players if they are to raise funds and create room in the squad for the arrival of Rodrigo De Paul.