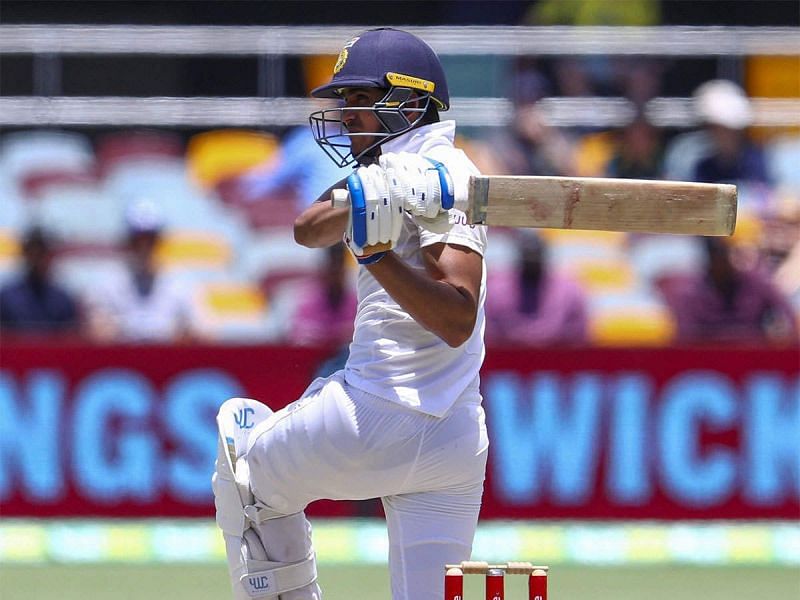 Young Indian opener Shubman Gill has stated that he was livid with himself on not having scored his maiden Test century in the series decider of the 2020-21 Border-Gavaskar Trophy at the Gabba.

The 21-year-old was the fourth-highest run-scorer for the visitors in the series, having bagged 259 runs from three Tests at a fantastic average of 51.80.

Although Gill scored his maiden Test fifty in the third Test in Sydney, his most impactful innings of the series came in Brisbane.

With Team India requiring 328 runs to end Australia’s 32-year unbeaten streak at the Gabba, Shubman Gill scored a quickfire 91 and laid the foundation for a famous Indian win.

However, he was extremely disappointed to have fallen nine runs short of his maiden Test century. Speaking to Forbes India in Mumbai, Shubman Gill spoke about the emotions he went through just after getting dismissed for 91.

“Really, really disappointed. We were chasing 300-odd runs and I worked really hard for the first 50 runs. I got out on a ball that wasn’t the best one bowled by Nathan Lyon. I could have scored a boundary on that ball,” Shubman Gill said.

Team India had been bundled out inside three days in the first Test in Adelaide, with the highlight being their batting collapse in the second innings where they were restricted for just 36 runs – their lowest ever Test total.

Adding to their misery, the visitors were also without the services of Virat Kohli (paternity leave) and many other crucial players for the rest of the series through injuries.

However, youngsters like Shubman Gill stepped up and helped Team India complete a comeback for the ages, beating Australia 2-1 in the Test series.

The obvious goal this year is to win the T20 World Cup and World Test Championship: Shubman Gill

The right-handed batsman expressed his desire to play in the T20 World Cup for India and wanted to make an impact if given an opportunity.

“The obvious goal this year is to win the T20 World Cup being played in India, if I get a chance in the team. Then we have the first Test championship, and if we are able to win that, it will be a great endorsement for Test cricket. With T20 and one-dayers coming in, people aren’t that keen to watch Tests. If we win that, it will give Test cricket a lot of momentum,” Shubman Gill said.

Shubman Gill’s impressive debut series has earned him a place in Team India’s 18-man squad for the first two Tests against England. The first Test is set to be played in Chennai from February 5.

Gill will be hopeful of scoring that elusive maiden Test hundred in this series, which would further cement his place at the top of the order in Tests.

The hosts need at least 80 points from the Test series against England to book a place in the World Test Championship Final at Lord’s.