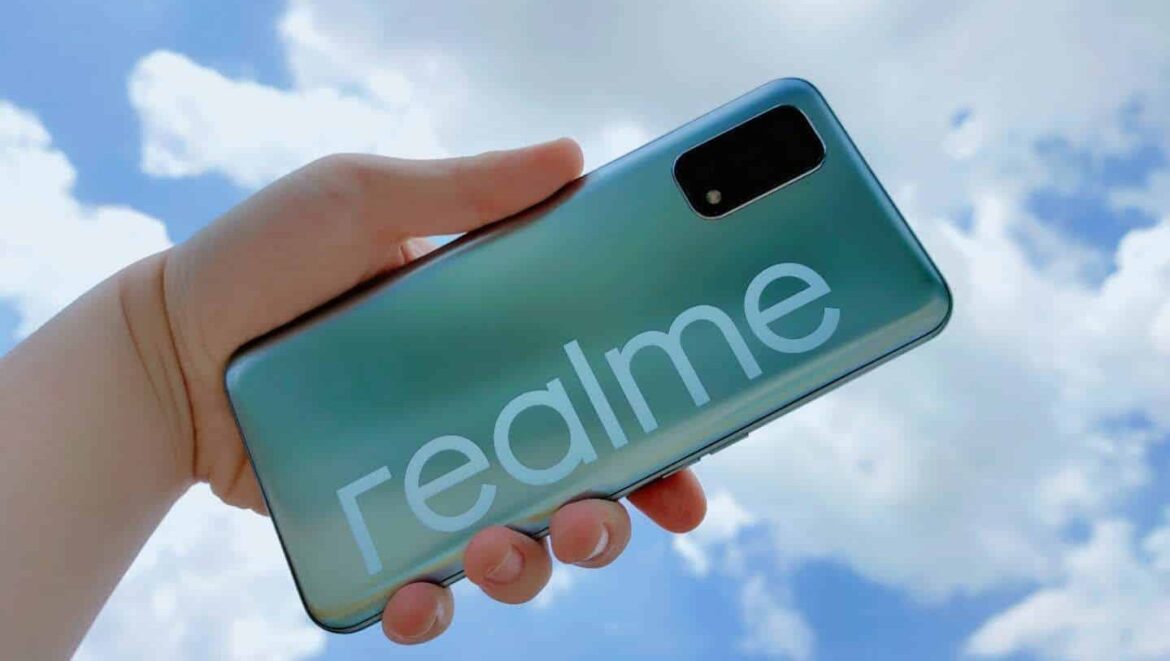 Realme 8 Pro and Realme 8 smartphones are coming later this week. Their launch is set for March 24 and this is a global event where Realme will announce the two phones. There has been a lot of details that we have been chewing on in terms of the design, features, and specifications of the Realme 8 series phones. The headline feature is going to be the 108MP camera on the Realme 8 Pro, which the company talked about at length at the recently-held Camera Innovation Event. And this camera is what will define the Realme 8 series more than anything else.

Realme has confirmed it will hold an event on March 24 at 7.30 pm to launch the Realme 8 Pro and Realme 8 smartphones. These phones are likely to go on sale in April via Realme online store and Flipkart in India. Although, in case you are interested in the phones before their unveil, and want to avoid the rush on the day the sales begin, Realme has opened the Infinity Sale for the Realme 8 Pro and Realme 8 smartphones where you can pre-order either phone by paying an upfront amount of Rs 1,080. This sale period is valid till Monday, i.e., today.

Realme 8 Pro is confirmed to come with a 108MP camera on the back. It is a Samsung ISOCELL HM2 sensor that was introduced last year. This sensor will bring improved night mode, Starry mode, better-resolution photos, and a new Tilt Shift mode on the Realme 8 Pro. Apart from this 108MP camera, there will be three more on the backside of the smartphone, but their specifications are not clear.

The phone is said to come powered by a Qualcomm Snapdragon 732G processor for the 4G variant and Snapdragon 750G chipset inside the 5G variant. The phone may have a 6.4-inch 1080p AMOLED display with 90Hz refresh rate and a punch-hole on the top left. The display will also support an optical fingerprint sensor. It will be backed by a 4500mAh battery with 50W fast charging, as per rumours.