Home TechnologyAndroid Realme 8 Unboxing And First Impressions: Is It A Rip Off?

Realme 8 Unboxing And First Impressions: Is It A Rip Off? 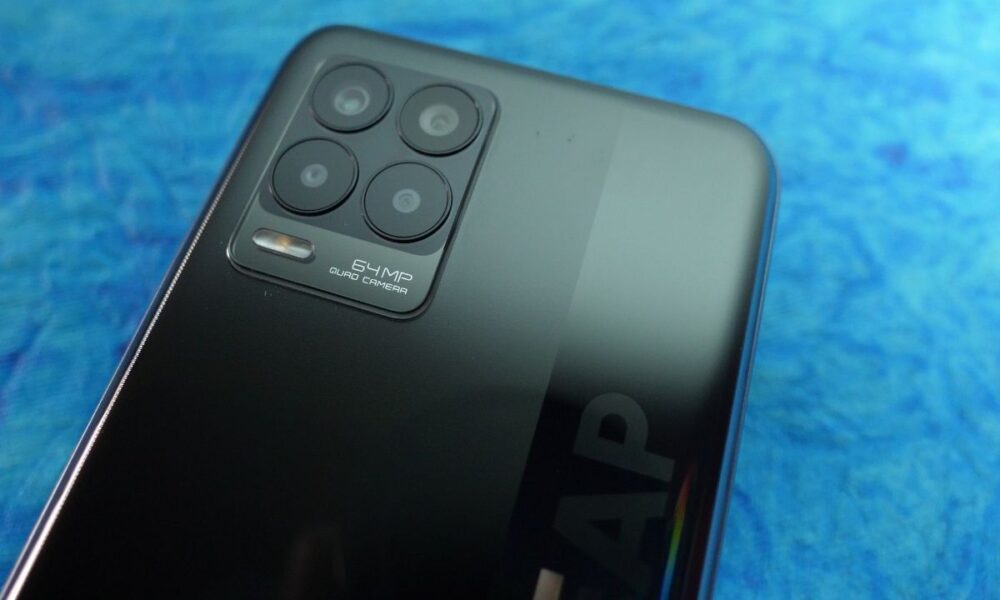 Realme has officially launched the Realme 8-series smartphones in India. The Realme 8 is the successor to the last year’s Relame 7 smartphone. In terms of specifications, the Relame 8 also shares a lot of similarities with its predecessor. Let me unbox and share my first impressions of this new smartphone from Realme. The device will be available in Cyber Silver and Cyber Black color options. Speaking of the pricing, the base variant of the Realme 8 is priced at Rs 14,999 and includes 4GB of RAM and 128GB of internal storage.

It is also available in 6GB+128GB and 8GB+128GB storage configurations and is priced at Rs 15,999 and Rs 16,999 respectively. For the retail box, the company moved back to the all-yellow color scheme. Opening up the box, there is a small compartment holding the SIM ejector tool, protective TPU case, and quick guide. Next up is the Realme 8 smartphone in Cyber Black. There is also a 30W power adapter and a USB Type-C cable in the box. The device comes with a glossy finish polycarbonate body with a plastic frame.

The device comes with a huge “Dare To Leap” slogan on the rear. Unlike the Realme 8 Pro, the Realme 8 looks classy and elegant but attracts fingerprints and smudges. Apart from the rear panel finish, both the Realme 8 smartphones look very much identical. While the power button and volume rocker are placed on the right edge, the triple card slot (two nano SIMs and one MicroSD card) is on the left side. On the bottom edge, there is a 3.5mm headphone jack, primary microphone, USB Type-C port, and a loudspeaker.

There is a secondary microphone on the top edge of the device. While the Realme 7 features a 90Hz LCD panel, the new Realme 8 comes with a 60Hz AMOLED panel. It sports a 6.4″ Super AMOLED display with Full HD+ (2400 x 1080 pixels) resolution and 90.8% screen-to-body ratio. In the same price bracket, Xiaomi is selling the Redmi Note 10 Pro with a 120Hz AMOLED display. Just like the Realme 7, the Realme 8 also comes powered by a MediaTek Helio G95 octa-core processor. The device captures photos in 16MP by default. However, there is a dedicated “64M” mode to capturing photos in 64MP resolution. The photos captured in the 16MP resolution look decent for a phone at this price. It also supports up to 4K/30fps video recording. For slow-motion videos, the user can choose between 240fps in 720p and 120fps in 1080p resolutions. The 16MP in-display selfie camera with f/2.45 aperture remains the same on both the Realme 8 and Realme 8 Pro smartphones. The in-display fingerprint scanner on this device is slow and unreliable. Compared to the Pro monicker, the Realme 8 comes with a slightly bigger 5,000mAh battery. Instead of SuperDart, the device settles for the 30W Dart Charge, which can fully charge the device from 0 to 100 percent in just 65 minutes. Additionally, the device also supports up to 15W PD Charge for charging using conventional fast chargers. For the smartphone with a 5,000mAh battery, the Realme 8 only weighs 177 grams and measures 7.99mm in thickness.

On the connectivity front, the device supports 4G VoLTE, dual-band Wi-Fi (2.4GHz + 5GHz), Bluetooth 5.1, GPS, 3.5mm audio jack, and a USB Type-C port. The device comes with Android 11 out of the box and includes February 2021 Android security patch. While the device performs well during daily usage, there is nothing exceptional to recommend the Realme 8 over the competition. The Redmi Note 10 Pro offers a 120Hz AMOLED display and Snapdragon 732G for Rs 15,999. If you can compromise on AMOLED display, the Realme Narzo 30 Pro 5G with a 120Hz LCD display and Dimensity 800U 5G chipset is a much better deal.