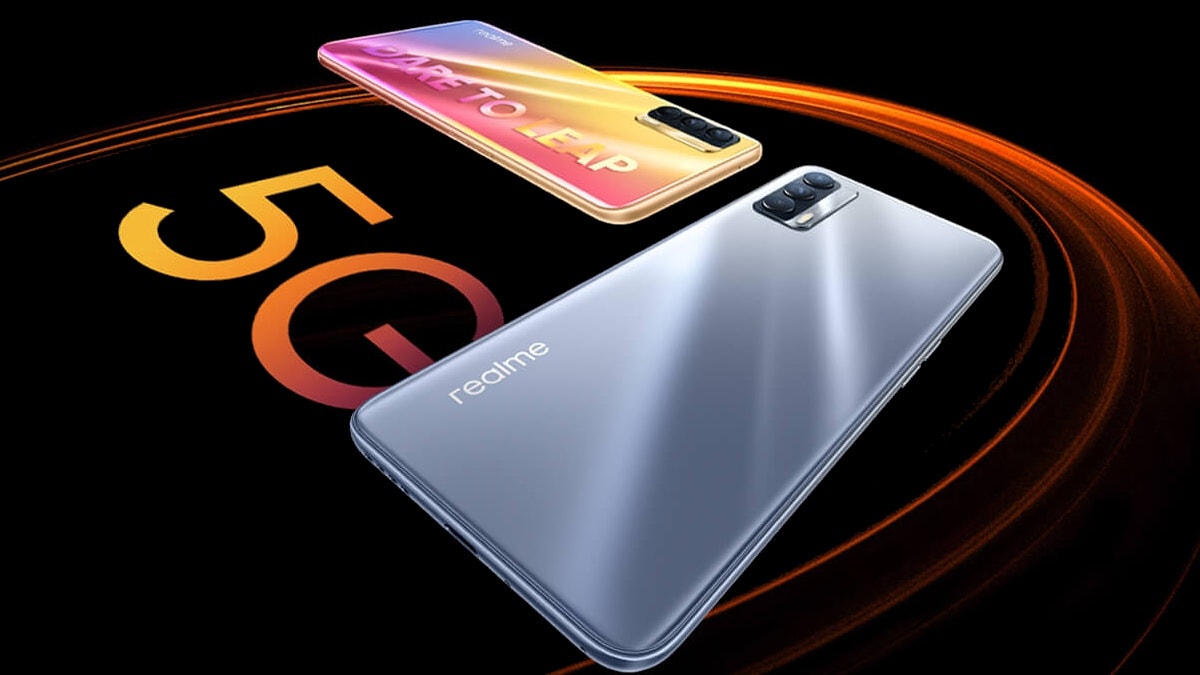 Realme X7 5G and Realme X7 Pro 5G key specifications have been revealed through the company’s India website ahead of its launch in the country. The specifications suggest that the Realme X7 5G will be similar to the Realme V15 that launched in China earlier this month. The smartphone will be powered by the MediaTek Dimensity 800U SoC and will have a triple rear camera setup featuring a 64-megapixel primary sensor. It will be launched alongside the Realme X7 Pro 5G – which was launched with the same name in China in September – in India on February 4.

The Realme X7 5G and the Realme X7 Pro 5G will launch in India at 12:30pm (IST) on February 4. The phones have also been teased on Flipkart ahead of their launch, where they will be available for purchase.

The Realme X7 5G will feature a Super AMOLED full-HD display. It will have the MediaTek Dimensity 800U SoC under the hood. The smartphone will feature a triple rear camera setup including a 64-megapixel primary sensor, an 8-megapixel ultra-wide-angle lens, and a 2-megapixel macro lens.

The upcoming Realme smartphone packs a 4,300mAh battery with 50W SuperDart fast charging support. The phone weighs 185 grams. Realme X7 is tipped to have 6GB and 8GB RAM variants with 128GB storage as standard. It will likely be available in Nebula and Space colour options.

The Realme X7 Pro 5G will feature a Super AMOLED display with a 120Hz refresh rate. It will be powered by the MediaTek Dimensity 1000+ SoC. The phone will have a quad rear camera setup featuring a 64-megapixel primary sensor. Besides that, it will have an 8-megapixel ultra-wide-angle sensor, a 2-megapixel portrait lens, and a 2-megapixel macro lens.

The smartphone will come with 65W SuperDart fast charging support and weigh 184 grams. These revealed specifications match the Realme X7 Pro 5G model launched in China, which we know has a 32-megapixel front camera and a 4,500mAh battery.