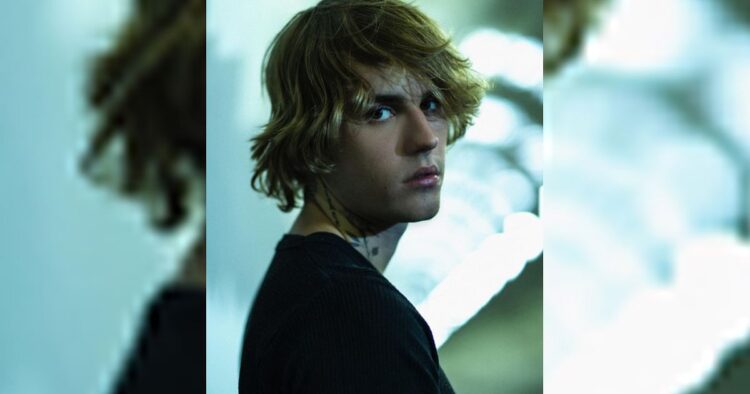 Every one of us has faced embarrassing situations in our lives. Some situations are so awkward that we would never be able to delete them from our memories, but we would want to forget them so bad. Imagine you are a famous singer, and you puke while performing live in front of thousands of people cheering for you? Well, this actually happened with non-other than Justin Bieber.

JB was all set to premiere his Believe tour in Glendale, Arizona, but the show was not perfect. In an unfortunate incident, the then 18-year-old singer threw up on stage not once but twice. This definitely gave a new meaning to Bieber Fever.

Justin Bieber throwing up on stage in the middle of a concert may sound like an eye-catching headline, but it was definitely not a sight which fans would want to store in their memory. Halfway through the concert, during a dance performance of Out of Town Girl, Bieber suddenly turned around and doubled over while his dancers continued to dance and his backing track continued to play.

Fans watched on as their beloved Justin Bieber got sick all over the stage floor before running off backstage. The dancers continued through the song, and a DJ took over momentarily while some unfortunate person cleaned up the mess.

After a couple of minutes, Bieber returned to the stage and apologized to his fans. No one had foreseen another round of throwing up was only a few minutes away, not even Biebs himself.

Anyway, a few songs later, Justin Bieber was sick again. At the beginning of Beauty and a Beat, a duet he was singing with Nicki Minaj via a pre-recorded video for the performance, JB ran off stage again.

When he returned a few minutes later, the singer explained to his concerned fans, “It’s hard for me, you know, not feeling great and throwing up in front of a bunch of people,” he said. The crowd, no doubt, will support Bieber through anything. “Will you love me even though I’m throwing up on stage?” If the shrieks that followed were any indication, the answer is a resounding, “Yes!”

Well, Justin Bieber is definitely a sensation, and his fans are crazy for him. We are sure that this must have been one of the most embarrassing situations of Bieber’s life.

Must Read: Jennifer Love Hewitt Recalls Making Up Her Mind For Inappropriate Questions Thinking “At Least 20 Of The 40 Mins Is Going To Be About B**bs & Body”