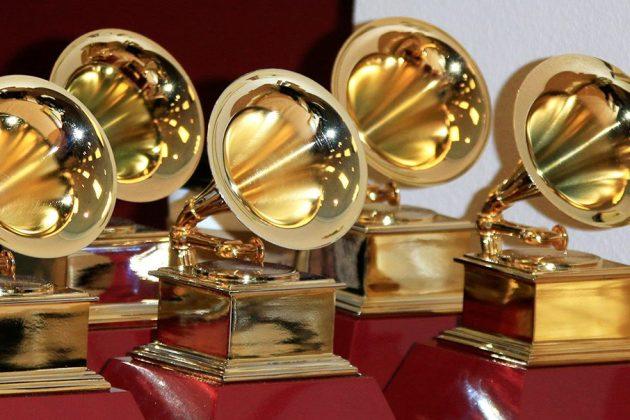 In an optimistic move toward normalcy, the Recording Academy has announced that the 64 th annual Grammy Awards will take place at the show’s traditional home of the Staples Center on Jan. 31, 2022 — exactly a year after the originally scheduled date of the 2021 awards, which were moved to March 14 due to a spike in coronavirus cases in Southern California.

Despite the challenges posed by holding a major awards show during a pandemic, the 2021 Grammy Awards were widely considered a success in every category except television ratings, which have sagged for every such event during the pandemic. New executive producer Ben Winston brought a fresh approach to the three-plus-hour-long show, and managed to fill the socially distanced, outdoor rooms with a galaxy of talent that included Taylor Swift, Beyonce, Jay-Z, Harry Styles and many more. The show also featured a wider array of winners than usual: While Beyonce took the most awards with four, two of those were from her featured spot on the song “Savage” by the next-biggest winner, Megan Thee Stallion, who also took home the Best New Artist Award.

Elsewhere, Swift won Best Album for her “Folklore” album — her only win amid six nominations — H.E.R. won Song of the Year for her Black Lives Matter-influenced song “I Can’t Breathe,” and Billie Eilish, 2020’s big winner, took home Record of the Year for her song “Everything I Wanted.” However, the show was marked by controversy, as the Weeknd, who had arguably the biggest song of 2020 with “Blinding Lights,” was inexplicably excluded from the nominations.