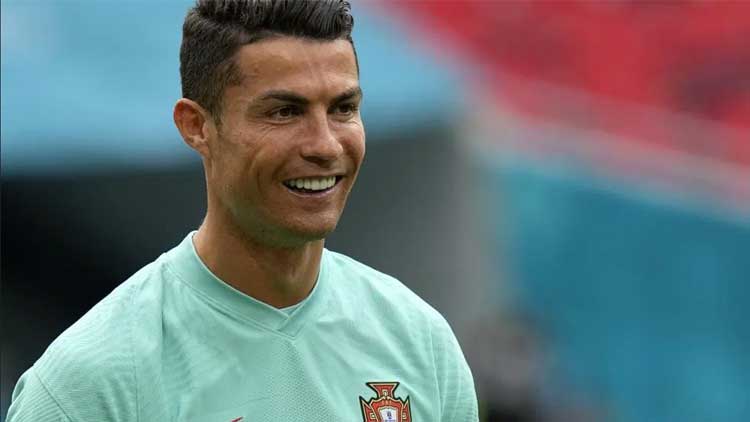 Portugal star player Ronaldo holds many records and he is also set to break many records. Here are some of the records that can be broken in this UEFA Euro 2020.

1. Currently, Ronaldo is tied with Michel Platini for the most number of European Championship goals that is nine goals.

2. Ronaldo has so far played five European championships. This record is surpassed today in his match against Hungary.

3. Ronaldo also holds the record for most minutes played in the UEFA Euro Championships that is 1,795 minutes total. This record seems nowhere to be broken.

4. Here is one interesting record Ronaldo is just 5 goals away from becoming the top scorer of any national football team. Right now this record is held by Ali Daei with 109 goals and Ronaldo is at 104 goals.

5. Sergio Ramos is the only European player with 180 appearances for his country. Ronaldo is just behind by 5 appearances if Portugal can make it till the semifinal this record can also be broken by Ronaldo.