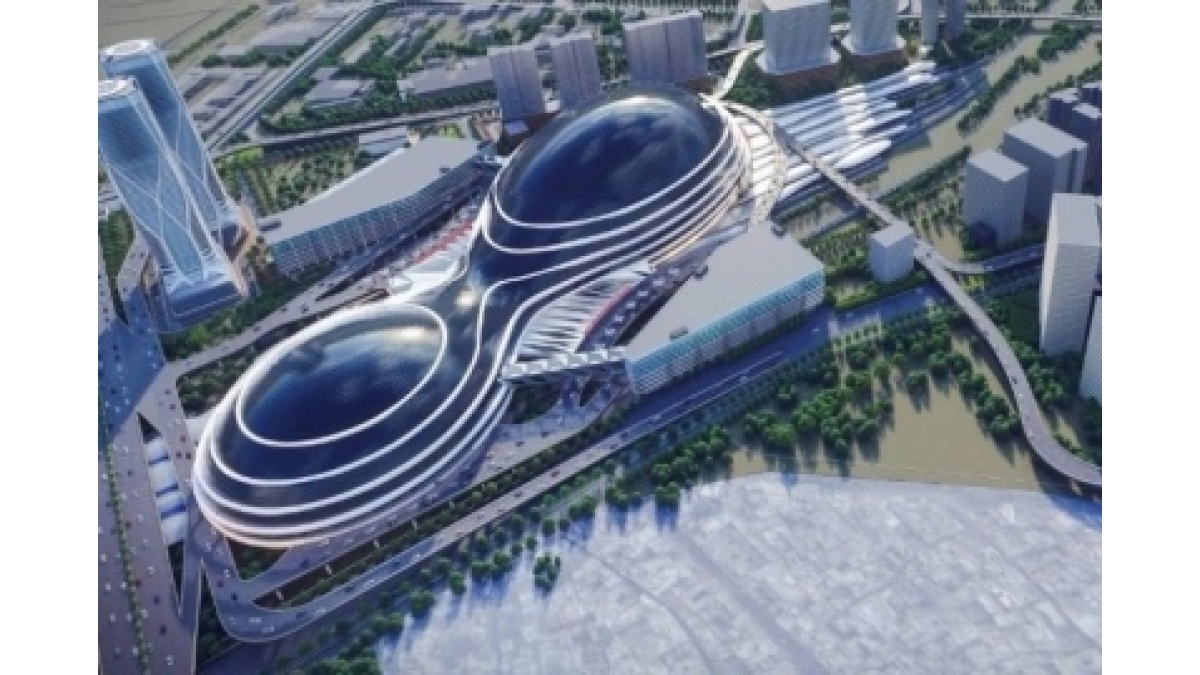 In written reply in the Lok Sabha, Union Railway Minister Piyush Goyal said that the facilities proposed include congestion-free non-conflicting entry/exits to the station premises, segregation of arrival/departure of passengers, adequate concourse area without overcrowding, integration of both sides of the city, and integration with other modes of transport systems.

“Well illuminated circulating area and sufficient provision for drop off, pick up and parking has been proposed. Request for Qualification (RFQ) has been opened on February 2,” he said.

The Railway Minister further stated that station redevelopment is planned by leveraging real estate potential of sparable land and air space in and around stations, inviting private participation.

Goyal said that Ahmedabad, Gandhinagar, New Bhuj, Sabarmati, Surat and Udhna railway stations have been identified for redevelopment in Gujarat.

“Works are at an advanced stage of completion at Gandhinagar. RFQ has been finalised for Sabarmati station. RFQ for Surat and Udhna stations have been submitted to the Public Private Partnership Appraisal Committee (PPPAC), Ministry of Finance, for appraisal. Detailed Project Report for Ahmedabad and New Bhuj is at various stages of preparation,” said the Railway Minister.