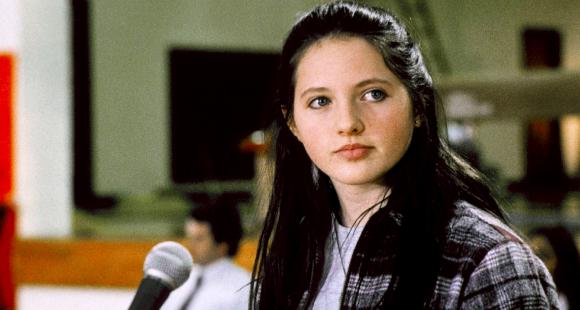 Jessica Campbell who starred in shows like Freaks and Geeks, The Safety of Objects and Junk, was recently found dead due to unknown causes at the age of 38.

The beloved actress and naturopathic physician Jessica Campbell reportedly died last month, at the age of 38! The Election star was declared dead on December 29 in Portland, currently, her family is still waiting for the post mortem report. Her cousin, Sarah Wessling recently confirmed the news to TMZ and said that the say Jessica passed away, she went to her clinic as usual and met family later in the day.

Detailing her demise, Sarah recalled that Jessica went to the bathroom and but never came out and when her aunt went to check on her, she found her collapsed on the floor. The family also told TMZ that days before her demise, Jessica had been struggling with chest congestion, but the family didn’t think she had covid.

Jessica was a terrific actress, you may remember her from her role in Election alongside Reese Witherspoon, Matthew Broderick and Chris Klein. She was also the star of TV soaps such as Freaks and Geeks, The Safety of Objects and Junk before she left acting behind to pursue her career as a doctor. The family also told the tabloid that they will soon be doing a memorial for Jessica.

Jessica is survived by her 10-year-old son Oliver. They even created a GoFundMe page to help the family with the expenses to provide for Jessica”s son, Oliver. The Freaks and Geeks executive producer Judd Apatow already donated USD 5,000. Our continued thoughts are with Jessica Campbell’s family.

Stay tuned to stay updated on the story.