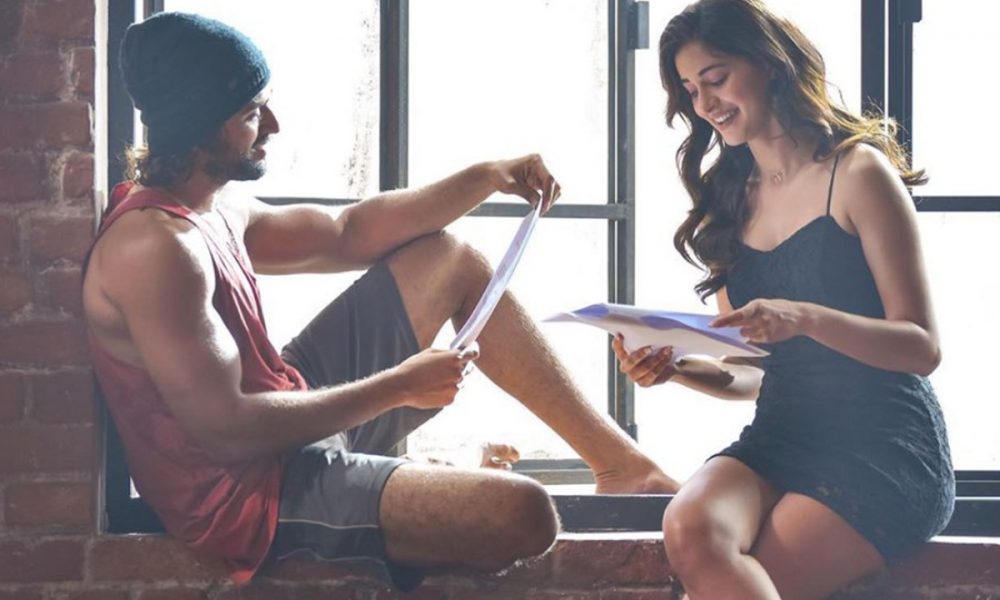 Bollywood newbie Ananya Panday who is currently gearing up for the release of her movie Liger made a massive announcement for the fans. She will be sharing screen space in the movie with south sensation Vijay Devarakonda. Ananya featured in a clip released by production house ‘Dharma Productions’ and greeted her fans in Hindi as well as Telugu.

The ‘Khaali Peeli’ actress mentioned that she is super excited to have featured in a pan-Indian film that will release in 5 different languages i.e. Hindi, Tamil, Telugu, Malayalam and Kannada. Ananya then said that the release date of the movie will be announced tomorrow i.e. 11 February at 8:14 pm.

A dhamakedaar entertainment ride is set to arrive, breaking all the barriers of language.
Set your clocks for tomorrow 8:14am for the official release date!💥#Liger #SaalaCrossbreed pic.twitter.com/sPkedDQAzw

Liger is being directed by Puri Jagannadh, and will also feature actors like Charmme Kaur, Ronit Roy, Vishnu Reddy and Ramya Krishnan in crucial roles apart from leads Vijay Deverakonda and Ananya Panday. It is Dharma Production’s first-ever pan-Indian project with Puri Connects.