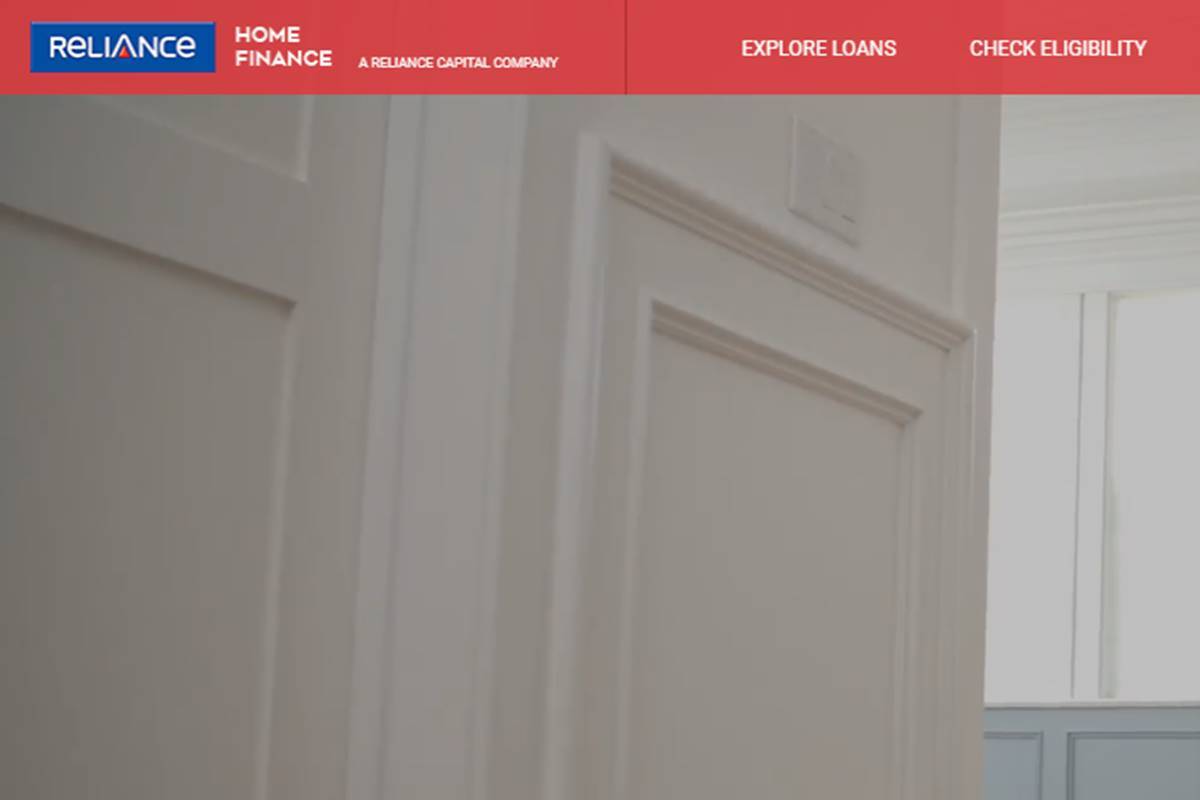 Reliance Home Finance (RHFL) has defaulted on repayments of around Rs 100 crore to lenders for December 2020, according to different disclosures on the stock exchanges. The mortgage lender was not able to make timely repayments to Bank of Baroda, Punjab National Bank, ICICI Bank, HDFC Bank, Canara Bank, Bank of India and Indian Bank, among others.

The total borrowings from banks and financial institutions stood at Rs 4,280 crore as on January 29, 2021. Lenders had earlier signed inter-creditor agreement (ICA) to resolve Reliance Home Finance as per June 7, 2019, circular of the Reserve Bank of India. However, no final resolution has been reached so far.

Reliance Home Finance has also disclosed that it has net cash (including cash equivalent, liquid mutual fund investments, fixed deposits, etc) of more than Rs 1,000 crore. The company has cited legal hurdles for the delay in debt servicing. “The delay in debt servicing is due to prohibition on the company to dispose of, alienate, encumber either directly or indirectly or otherwise part with the possession of any assets, pursuant to order dated November 20, 2019 passed by the Hon’ble Delhi High Court in the matter of OMP(I) COMM. 420/2/019,” Reliance Home Finance said.

The net loss of the company widened more than four times during the December quarter (Q3FY21) to Rs 339.55 crore, compared with Rs 73.52-crore loss during the December quarter last year. Total income more than halved to Rs 175 crore, compared with Rs 442 crore in December 2019. Chartered accountants of the company Dheeraj and Dheeraj said, “The company’s ability to meet its obligation dependent on material uncertain events including restructuring of loan portfolio and the resolution of its debt under the ICA and revival of housing finance business.”

The parent company of the mortgage lender, Reliance Capital, had also defaulted 49 times on repayments of non-convertible debentures since April 2020.