Home EntertainmentBollywood Remo D’Souza On Suffering A Major Heart-Attack: “My Heart Was Working Only 25%”

Remo D’Souza On Suffering A Major Heart-Attack: “My Heart Was Working Only 25%” 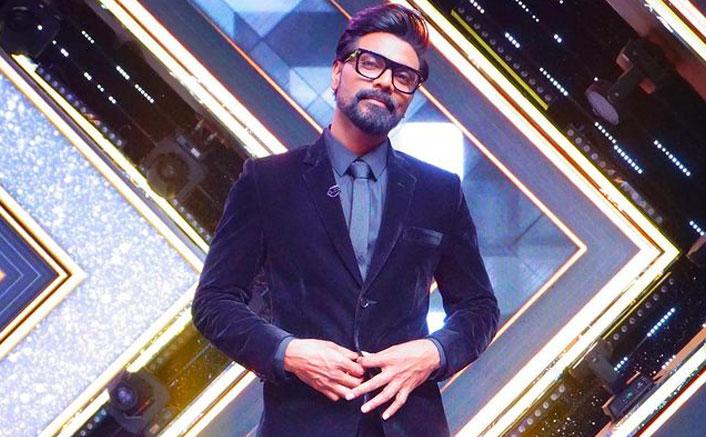 Director-Choreographer Remo D’Souza was hospitalized earlier this month after suffering a heart attack. Thankfully, he received medical attention on time, and all is well now. Remo is currently resting and nursing himself back to health.

Recently the choreographer opened up about the incident and called it one of the scariest moments in his life. He said the day started like any other and look a turn no one expected. Read on to know what he said.

During a recent chat with Mid-Day, Remo D’souza recalled the unfortunate day he suffered the heart attack. Talking about it, he said, “It was just a regular day. I had my breakfast and went to the gym. Lizelle (wife) and I share the same trainer, who was already training her. So, I was waiting for my turn, and in the meanwhile, I did some brisk walking on the treadmill and stretching on the foam roller. Then, I was just sitting idle, waiting for my turn.”

Remo D’Souza continued, “As soon as Lizelle finished, I got up, but I started feeling pain at the center of my chest. Since it wasn’t in my left arm, I thought it was because of acidity. So, I drank water. But the pain was still there, so I told my trainer that we should cancel the training for the day.”

Revealing that things took a turn for the worst when he was in the elevator, the choreographer added that he was coughing and wanted to throw up once he stepped out. Once Lizelle checked his smartwatch, her first response was “Are you not well?” as Remo’s ECG and heartbeats were at irregular levels.

Recollects Remo D’Souza, “This pain was something that I had never experienced in my life. On reaching the hospital, we were told by the doctors that it’s a major heart attack.”

Calling it the scariest time of his life, Remo D’Souza said, “I am told that my right artery had a 100 per cent blockage. Usually, a normal human heart works at 55 per cent and when I was taken to the hospital, it was working only 25 per cent. It is probably hereditary, pre-workout session or work stress. They are trying to figure it out and I am dying to know. A lot of people think I take steroids, which is not true at all. I believe in having a natural body.”

A source had recently revealed that Lizelle had contacted Salman Khan upon receiving the shocking news. The superstar has been in touch with Lizelle with regards to Remo D’Souza’s health.