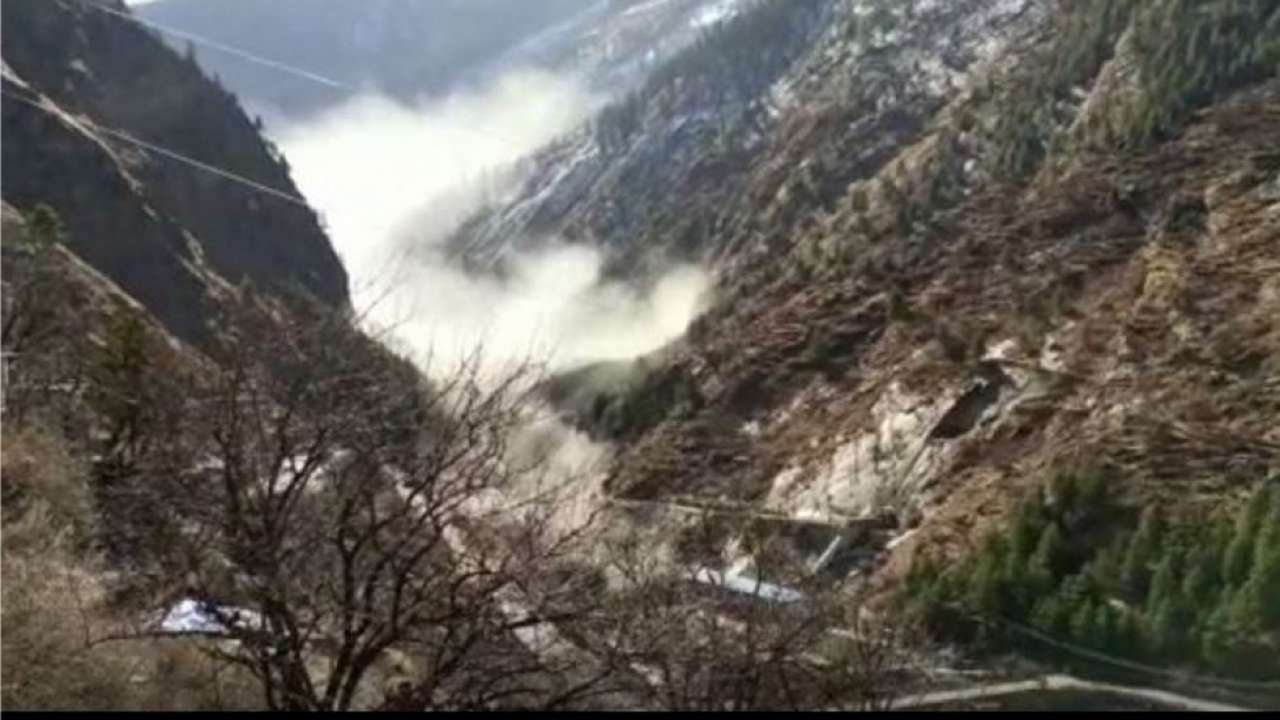 Uttarakhand is suffering from grief and loss after the massive glacier burst in the Chamoli district on the morning of February 7 (Sunday). While the floods were an aftermath of a cloudburst and snow avalanche, the residents of Raini village in the Tapovan area of Chamoli believe that the removal of the village temple was the main cause of the tragedy.

The people of the village believe that removal of the village temple invited the wrath of the ‘devi’ (goddess), leading to a mass destruction in the area.

Villagers held similar beliefs when disaster struck the area in 2013. The shrine of Dhari Devi near Srinagar in Rudraprayag district was being moved to avoid its submersion due to a hydel power project that was coming up in the vicinity. People were of the opinion that the deity should not have been moved and believed that the main temple washed away because of the ‘devi’s’ wrath.

As rescue forces recovered six more bodies on Tuesday, the total death toll in the Chamoli flash floods increased to 34 with over 170 people still missing.

So far, there has been no breakthrough at Tapovan tunnel, the centre of rescue operations where 35 people are feared trapped, despite excavators working round the clock to remove the slush in the 1.9-km tunnel.