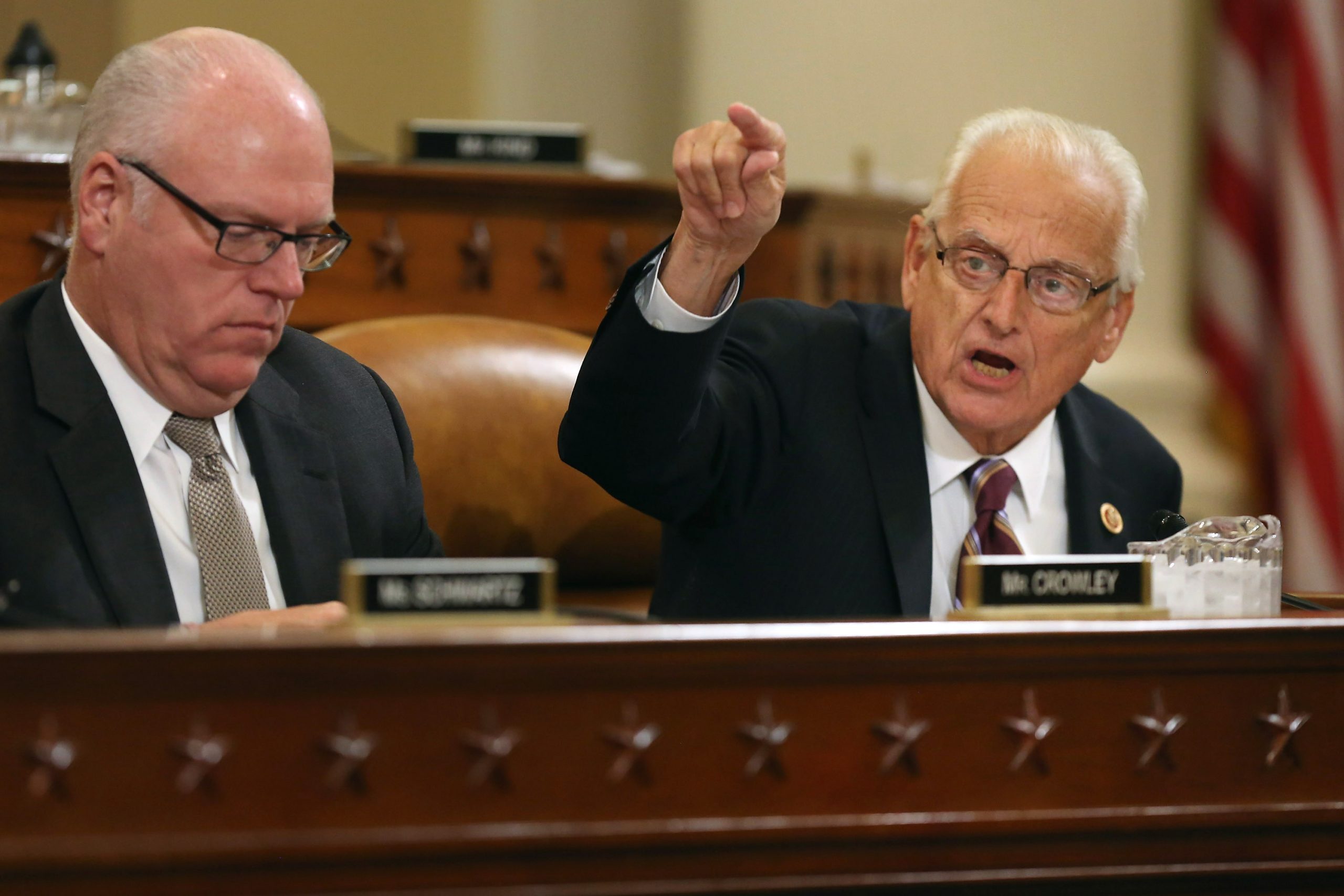 On Friday night, McCarthy told Fox News host Sean Hannity that Biden doesn’t have the energy levels of former President Donald Trump after meeting with the Democrat for the first time since his inauguration.

“At no time, having known Joe Biden for quite some time, does he have the energy of Donald Trump,” McCarthy said. “We both know it. Donald Trump didn’t need to sleep five hours a night. And he would be engaged—if you called Donald Trump, he’d get on the phone before staff would.”

Newsweek reached out to Kevin McCarthy’s office for comment. This story will be updated with any response.

Trump critics responded to McCarthy’s criticism of Biden by accusing the ex-president of taking Adderall, which belongs to a class of drugs known as stimulants. On Saturday afternoon, “Adderall” began trending as thousands of Americans took to Twitter to join the debate.

“We are experiencing multiple crises under President Biden and Speaker [Nancy] Pelosi. We have a border crisis. We have an economic crisis and a national security crisis in the Middle East. Republicans are going to fight on behalf of American families that are concerned about the radical direction this administration is taking us,” she said.

McCarthy also criticized Biden’s policies. “I am excited about Elise Stefanik joining the leadership team because Joe Biden is not just ignoring the problems; he’s igniting them,” he said.

Since 78-year-old Biden announced his 2020 presidential run, Republicans, including Trump, 74, have argued that his age would hinder his ability to perform in the role as president. Biden has repeatedly dismissed their attacks, insisting that his decades of experience would better equip him for the job.

During his term as president, critics also alleged that Trump was too old and mentally unfit to lead the country.