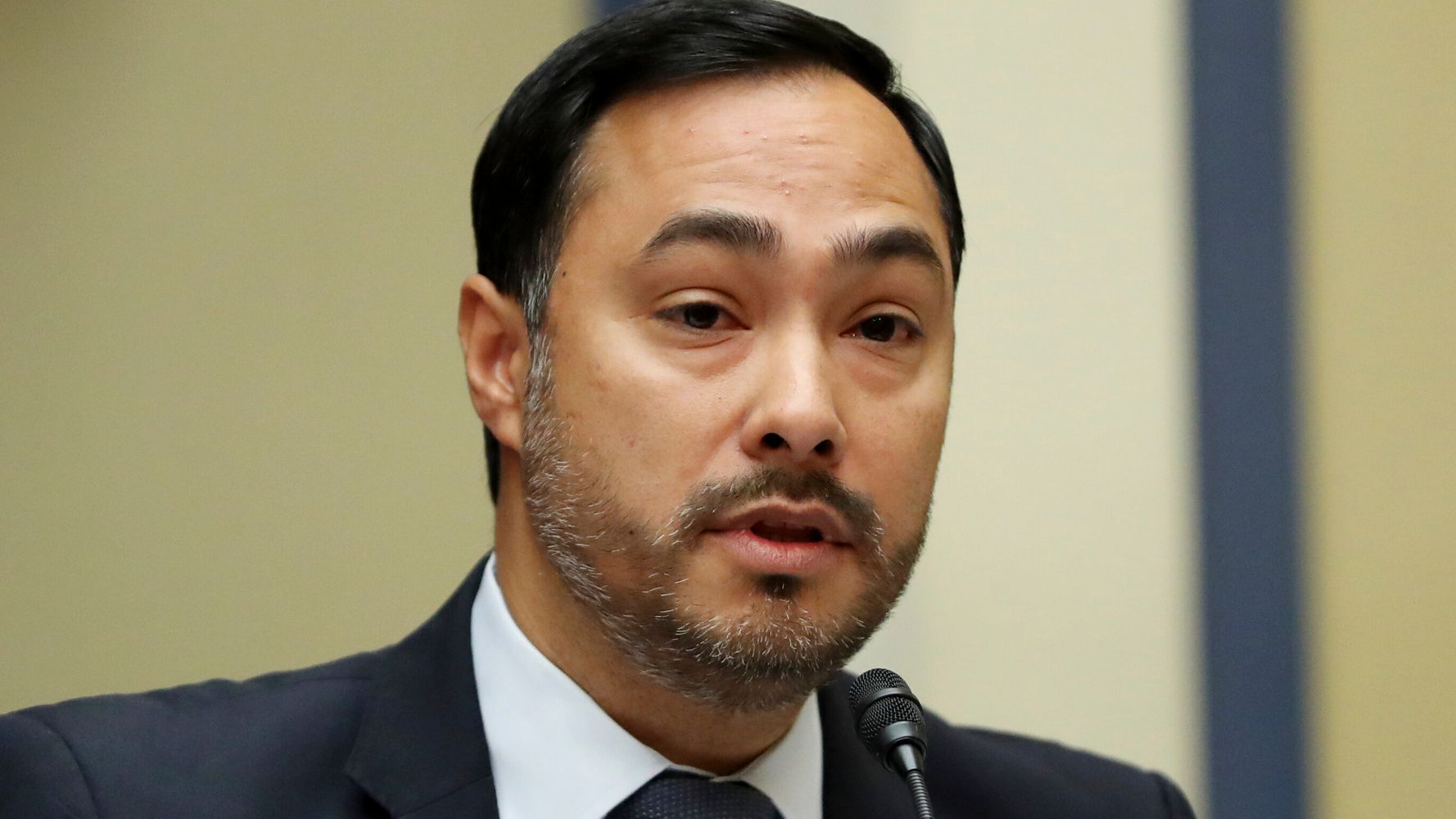 Castro tweeted Thursday he was preparing legislation that would prohibit the outgoing president from being afforded the honor.

In addition to supporting the impeachment and removal of Donald Trump, I am also preparing legislation that would prohibit any federal building or property from being named after President Donald J. Trump.

Trump “incited an insurrection that damaged some of our nation’s most significant and sacred federal property,” Castro wrote, condemning Wednesday’s deadly storming of the U.S. Capitol by the president’s supporters.

“Most important — let us learn from our past,” the lawmaker added. “Donald Trump should never become a future generation’s confederate symbol.”

President Trump incited an insurrection that damaged some our nation’s most significant and sacred federal property.

Most importantly – let us learn from our past.

Castro earlier Thursday called for Trump to be impeached and “immediately removed from office” for his incitement of the rioters:

After the carnage in the Capitol incited by Trump and his enablers like Cruz and Hawley, this is the only choice.

The President must be immediately removed from office. https://t.co/iCIlC6VMrP

Castro’s building name ban proposal was welcomed by many on Twitter who suggested it would really get under the president’s skin.

I gave him that idea. https://t.co/BAroYHCrM1