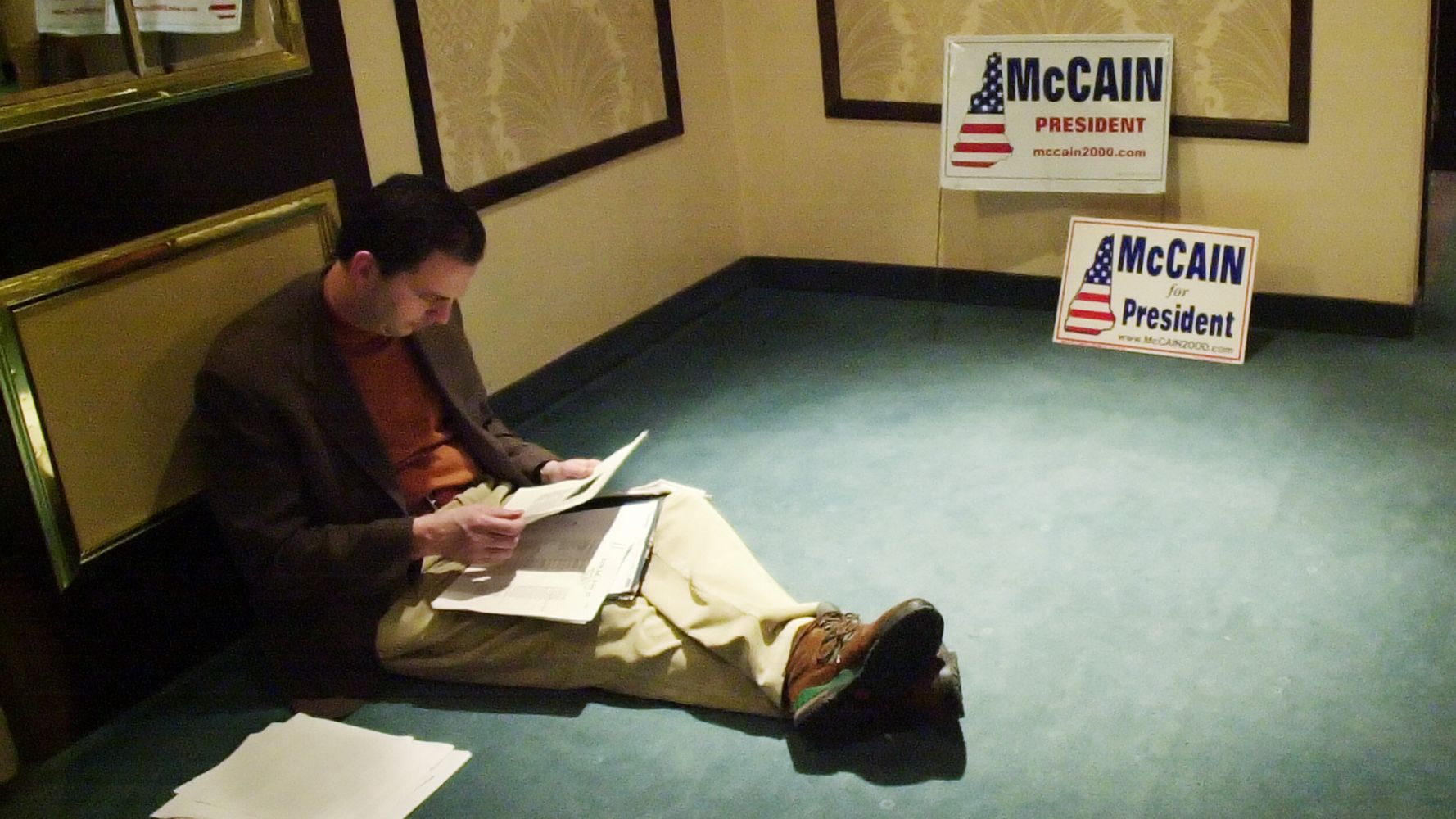 Steve Schmidt, a fellow co-founder and public face of The Lincoln Project, said in an interview with the Times that the group was “outraged and horrified” to learn of Weaver’s behavior.

In a statement Sunday, The Lincoln Project called Weaver “a predator, a liar, and an abuser” who targeted his accusers with “predatory and deplorable” behavior.

Weaver sent unwanted sexual messages to at least 21 young men, the Times reported. His accusers began sharing their experiences publicly in mid-January, through articles and social media posts condemning his “predatory” actions. When the news first broke, Weaver had been on medical leave since last summer, and he announced he would not be returning to work for The Lincoln Project.

“To the men I made uncomfortable through my messages that I viewed as consensual conversations at the time: I am truly sorry. They were inappropriate and it was because of my failings that this discomfort was brought on you,” Weaver said in a Jan. 15 statement. Weaver is married with two children.

The New York Times report includes more detail about the allegations than was previously known. The exchanges with young men, for example, included soliciting a high school student Weaver first met online in 2015, when the student was 14 years old and interested in the Republican Party. Cole Trickle Miele, now 19, told the Times that Weaver made unwanted comments about his body before he turned 18, and he said Weaver sent sexually suggestive messages as recently as March 2020.

“I want to come to Vegas and take you to dinner and drinks and spoil you!!” Weaver said in one message from last year, when Miele was 18, according to the Times. In a follow-up message, he reportedly asked for Miele’s measurements: “Hey my boy! resend me your stats! or I can guess! if that is easier or more fun!”

In one instance, the report found Weaver told a young man interested in working for the group to “post a thirst trap” or send him a picture before inviting the young man to call him.

Responding to Sunday’s report, Weaver echoed his previous apology, telling the Times he is “sad that I may have brought discomfort to anyone in what I thought at the time were mutually consensual discussions.”