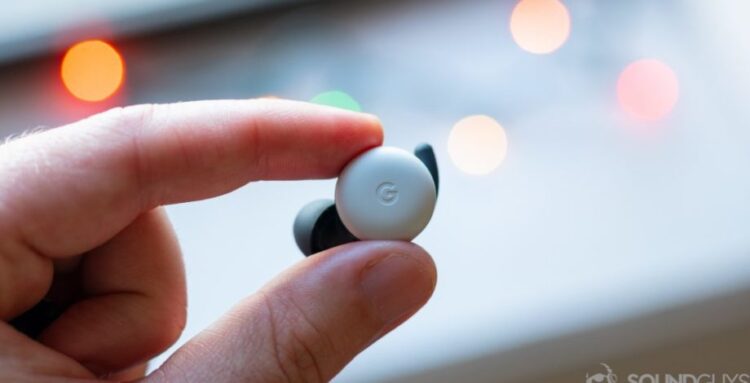 Google is reportedly readying a new pair of true wireless earbuds for release this year, namely the Pixel Buds A.

According to 9to5Google, the Buds A may play a similar role in Google’s audio products line as the Pixel a series does for its smartphones. The publication believes the Buds A will be the entry-level variant to the Pixel Buds proper.

Aesthetically, the Buds A will reportedly mimic the Pixel Buds‘ design in all but color options. While Google offered the Pixel Buds with black accents, the Buds A are believed to wear an all-white design akin to Apple AirPods. Another forest green option may also be available as an alternative.

The Buds A may also offer touch controls on both buds for controlling media or accessing Google Assistant. There’s no word on which features will get the boot to keep its price in check, though.

So, when could we see Google debut its affordable Pixel Buds line? As the Pixel Buds debuted alongside the Pixel 4 series last year, it’s possible that the Buds A could arrive alongside Google’s rumored Pixel 5a. If that is the case, don’t be too surprised if the Buds A only make an appearance later this year.

Of course, Google may also choose to dish out the Buds A a little earlier or alongside its forthcoming mystery wireless streaming product.

Which features would you forego on a cheaper pair of Pixel Buds? And how much would you be willing to pay for a pair? Be sure to vote in our poll above, or drop your own suggestions down below.