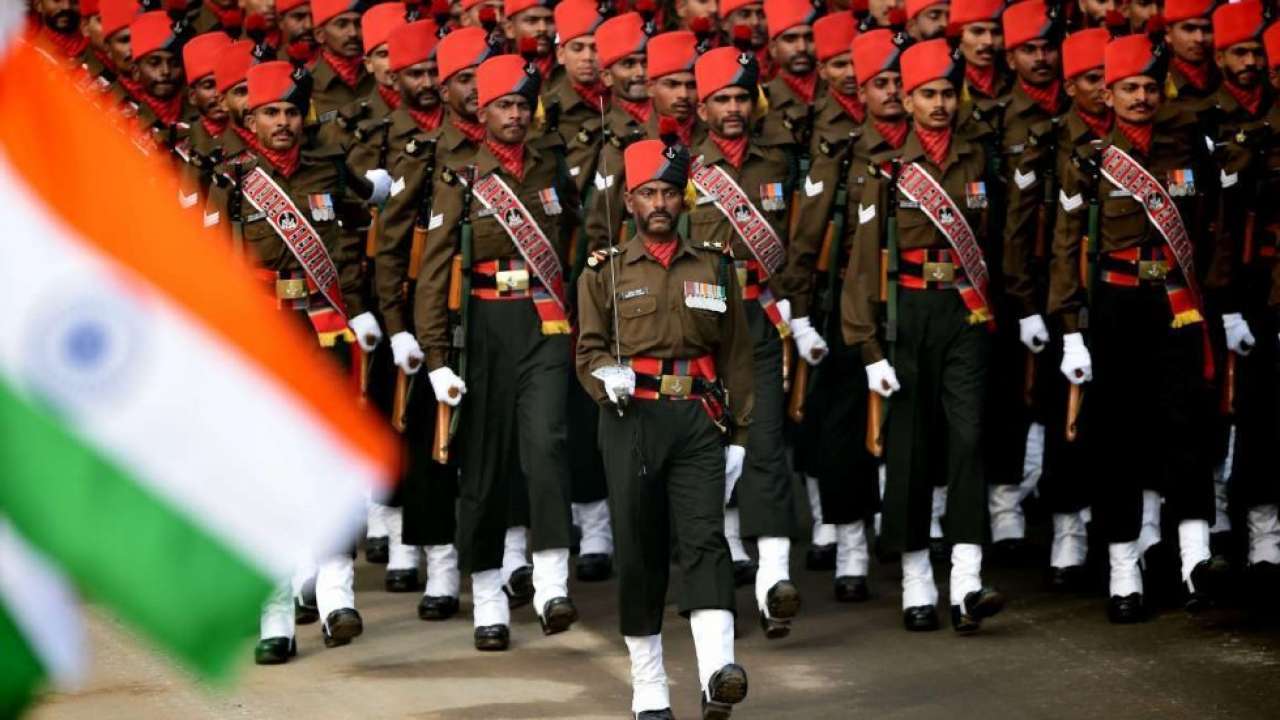 It is to be noted that the police will restrict the movement of traffic on many roads which are on the route of the parade and tableaux.

According to the advisory, the Republic Day parade is going to start from the Vijay Chowk and it will move through Rajpath, Amar Jawan Jyoti, India Gate, Princess Palace roundabout, Tilak Marg, and Radial Road, before turning right on the ‘C’ Hexagon, turning left again, and finally entering the National Stadium through gate 1.

Roadfarers in Delhi should note that no traffic will be allowed on Vijay Chowk from 6 pm on Monday (January 25) till the parade is over. The restrictions are the same for Rajpath.

As per the advisory, no cross traffic will be allowed on Rajpath intersections from 11 pm on Monday at Rafi Marg, Janpath, Man Singh Road till the parade is over.

It said that ‘C’-Hexagon-India Gate will be closed for traffic from 5 am on Tuesday for many hours till the tableaux cross Tilak Marg. Traffic on Tilak Marg, Bahadur Shah Zafar Marg, and Subhash Marg will not be allowed on both the carriageways from 4 am on January 26, it said.

Motorists on the east and the west corridors have been suggested to take the Ring Road via Bhairon Road at Mathura Road and Lodhi Road, it said.

For going towards the AIIMS Chowk, commuters can take the Ring Road-Dhaula Kaun via Mandir Marg. To go towards Ring Road-ISBT, motorists can take Chadgi Ram Akhara and Mall road via Azadpur, as per the advisory.