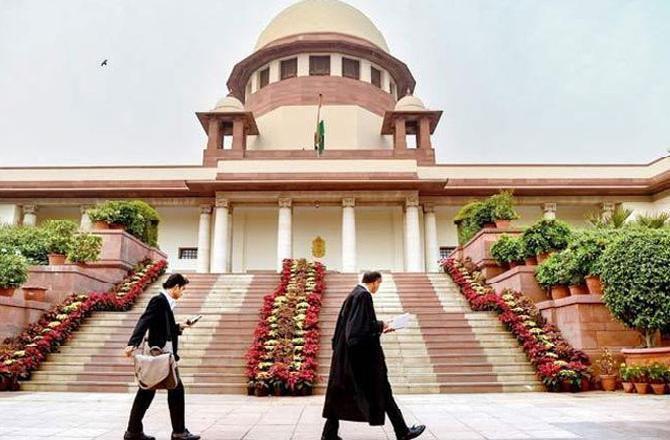 The Supreme Court on Thursday declined to entertain a plea filed by ARG Outlier Media Private Ltd, which owns the Republic Media network, challenging a “colonial era” law to curb free speech, and asked it to move the Bombay High Court.

A bench, headed by Chief Justice S.A. Bobde and comprising Justices A.S. Bopanna and V. Ramasubramanian, said the entire cause of action originates in Maharashtra and asked the petitioner why it has come to the top court, instead of going to the High Court.

The observation from the top court came while hearing a plea by the media organisation challenging the validity of the Police (Incitement to Disaffection) Act, 1922. The news channel and its employees were booked by the Mumbai Police for allegedly defaming the police service and attempting to cause disaffection among the members of the police. The case was registered on complaint filed by sub-inspector of the special branch.

Senior advocate Siddharth Bhatnagar, representing the media company, submitted before that a colonial era law is being used to curb freedom of speech. Republic TV had called the FIR as an assault on media rights.

Declining to entertain the plea, the bench told him why hadn’t he gone to the Bombay High Court as Bhatnagar insisted that the top court should hear the matter.

The FIR had said that the accused broadcast a report alleging ‘revolt’ against Mumbai Police Commissioner Param Bir Singh by senior police officers. The police have termed this as incitement to disaffection among members of the police force and defamation of the force.