Republicans In Disarray Over Trump’s Effort To Overturn 2020 Election 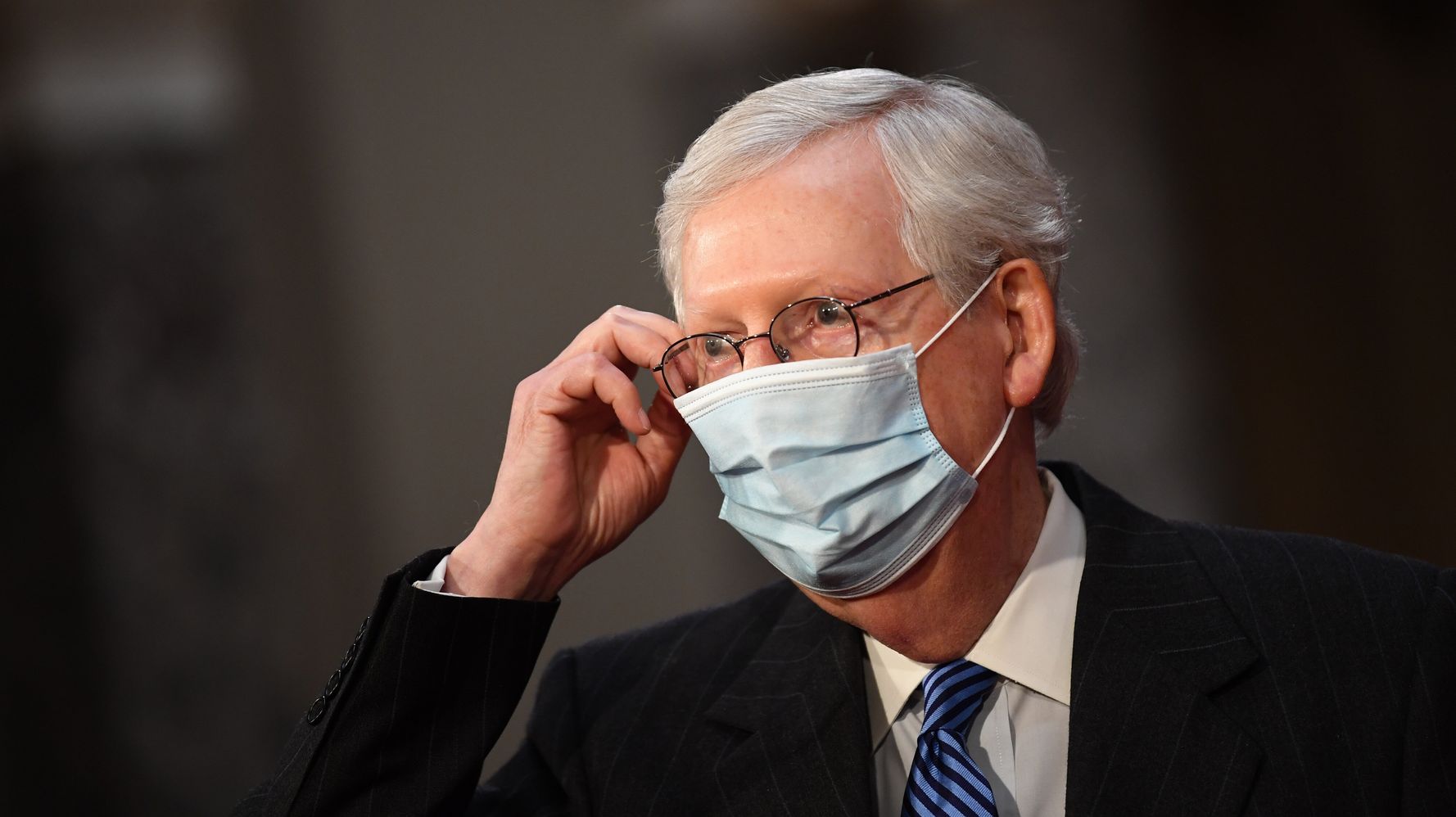 President Donald Trump’s unprecedented and undemocratic effort to nullify Joe Biden’s 2020 election victory has created a huge rift in the GOP in the final days of his presidency, one that could have immense consequences for the party.

The bitter dispute immediately threatens Republicans’ chances of holding on to control of the Senate this year, which hinges on two runoff elections taking place in Georgia on Tuesday. Trump has repeatedly attacked his own party in the state and spread baseless claims of voter fraud, which could depress turnout there.

More broadly, the futile attempt to overturn the election presents yet another test for Republican elected officials who faithfully stood by and enabled Trump throughout much of his presidency. Some are now choosing to oppose the scheme and affirm their commitment to democracy, risking the anger of Trump supporters. Others have endorsed the move and plan to object to the electoral vote certification during Wednesday’s special joint session of Congress.

Trump on Monday said lawmakers who do not object “will go down in infamy as weak and ineffective,” dubbing them the “surrender caucus.” Over the weekend, he threatened Republican election officials in Georgia in a shocking phone call to “find” thousands of votes proving he won the state, even though he didn’t. They refused.

At least 12 GOP senators are supporting Trump’s efforts, including potential 2024 presidential contenders Ted Cruz of Texas and Josh Hawley of Missouri. The group also includes four newly elected GOP senators and Trump allies such as Mike Braun of Indiana and Ron Johnson of Wisconsin, who faces reelection in two years.

Other GOP senators have come out against the effort, however, citing insufficient evidence of voter fraud and the proper role of the American people in deciding elections.

“The Constitution created a system for electing the President through the Electoral College that ensures the people and the states hold the power, not Congress. I cannot support allowing Congress to thwart the will of the voters,” Sen. Rob Portman (R-Ohio), who is also up for reelection in 2022, said in a statement Monday.

Sen. Tom Cotton (R-Ark.), a top Trump ally and another possible 2024 presidential candidate, also said he would not object to Biden’s victory. In a statement on Sunday, Cotton said he supports a commission to study the 2020 election, but not congressional attempts to overturn Electoral College results. He warned that the effort would set a precedent for Democrats to reject future GOP election results.

Meanwhile, Senate Majority Leader Mitch McConnell (R-Ky.) has privately warned his colleagues that raising objections would lead to a “terrible” vote for the party, but he has not publicly come out against it.

Trump’s gambit has also split top GOP lawmakers in the House of Representatives, where dozens of members are expected to object to Biden’s 2020 win. House Minority Leader Kevin McCarthy (R-Calif.) and House Minority Whip Steve Scalise (R-La.) have signaled their support for the effort, while Rep. Liz Cheney (R-Wyo.), the House Republican Conference chair, has encouraged lawmakers not to object.

“I think everybody ought to listen to the full hour of it,” she said.

But Georgia Sen. David Perdue sided with Trump, taking issue with Georgia’s secretary of state, who is a Republican, for recording the call.

“To have a statewide elected official, regardless of party, tape without disclosing a conversation — a private conversation — with the president of the United States, and then leaking it to the press, is disgusting,” Perdue said a day before his closely watched runoff election against Democrat Jon Ossoff.

Biden’s victory is all but certain to be affirmed on Wednesday in a bipartisan vote, but the GOP objections will likely drag the process out. Trump has also called for his supporters to demonstrate across Washington, D.C., including outside the U.S. Capitol.