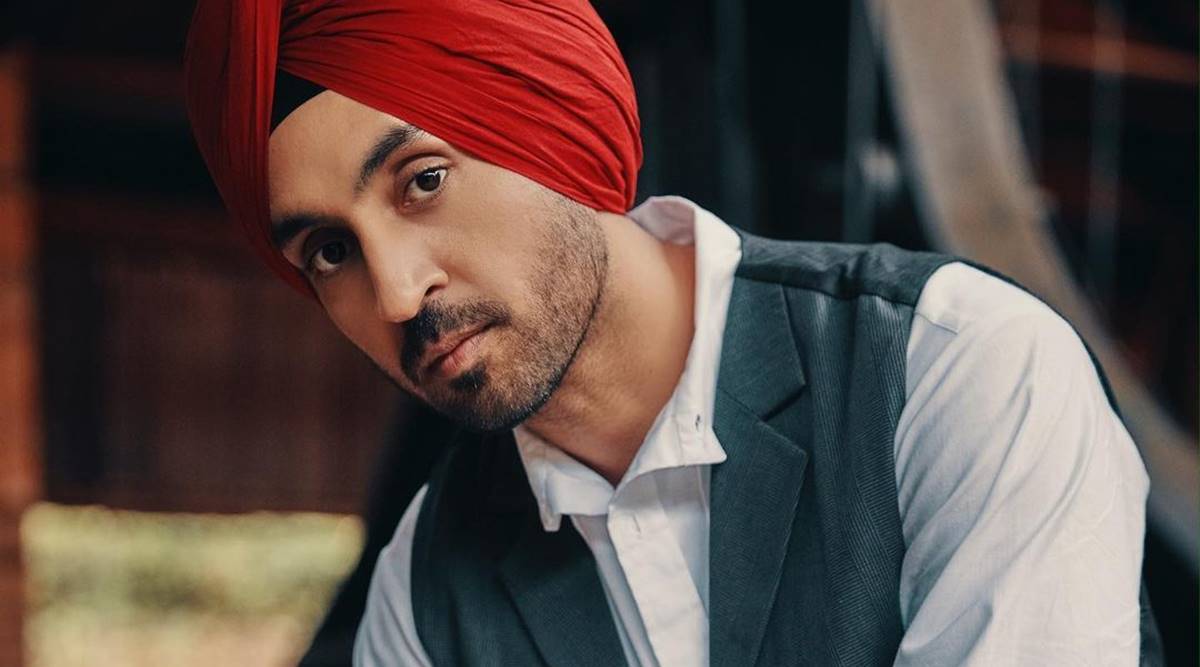 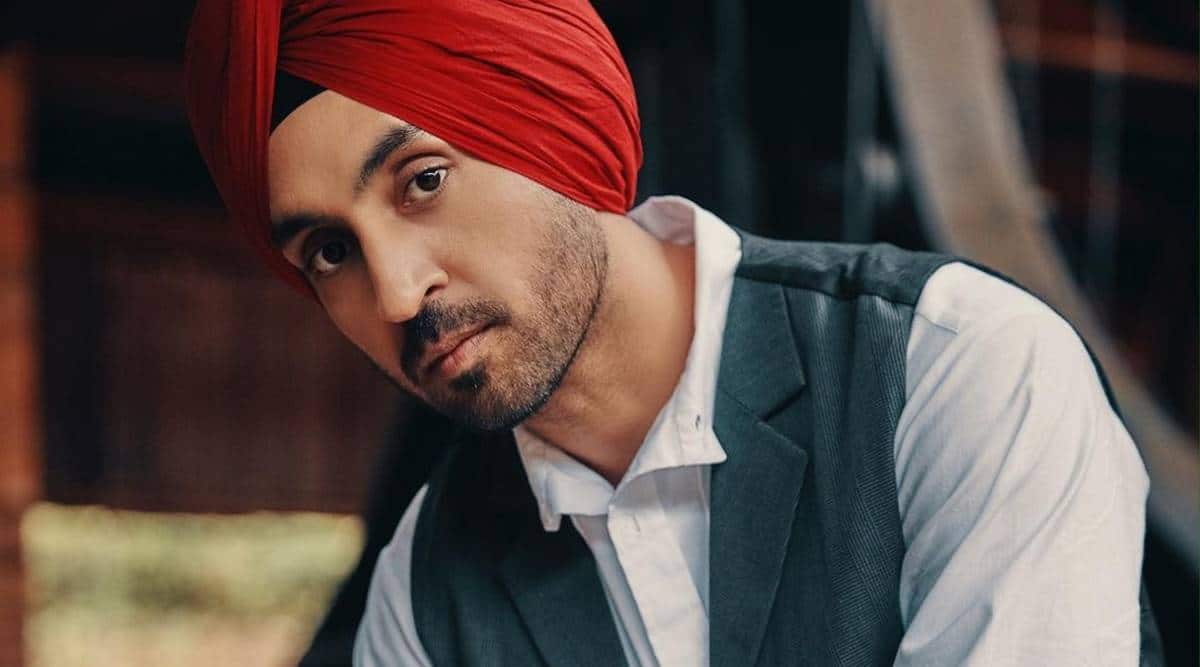 Addressed the protesting farmers, the singer-actor said, “It is my humble request to the government to listen to the demands of our farmers. I would also request the national media to show that this is a peaceful protest. The whole country is with us, but we also need your support.”

Diljit said, “Hats off to all of you farmers who have created a new history. This history would be narrated to future generations. Farmers’ issues shouldn’t be diverted by anyone.”

Hats off to all of you, farmers have created a new history. This history would be narrated to future generations. Farmers’ issues shouldn’t be diverted by anyone: Singer-Actor Diljit Dosanjh addressing protesting farmers at Singhu border https://t.co/NrXfCAyBdI pic.twitter.com/u8w7v5w2r9

Recently, Diljit Dosanjh slammed Kangana Ranaut over her tweet against an elderly Sikh woman who participated in the farmers’ protests. He ended his Twitter exchange with Kangana with a tweet that read, “Kangana Ranaut is known to divert attention from the issues at hand. The issue is about unfair Farm Bill and we stand with farmers in peaceful solidarity. If one wants to fix their Karma, they must apologise to the mothers of Punjab.”