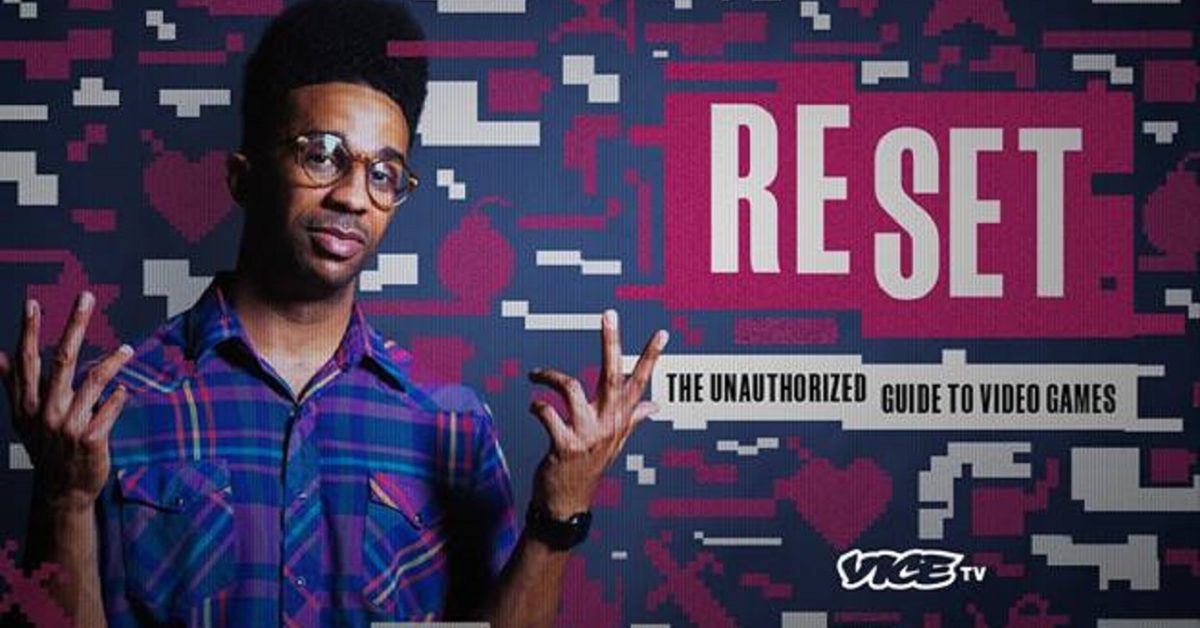 Revealing the untold stories of gaming’s past and the people who changed the way gamers game today, the series will use a mix of archival and gameplay footage, alongside in-depth interviews with industry leaders and gaming pioneers, to cover aspects of the gaming community that are quite often overlooked or ignored. A “Reset Roundtable” wraps each episode, where a panel featuring VICE’s Motherboard/Waypoint journalists and video game experts share hot takes, offer critical analysis and anecdotes about the topics from that episode, and more.

RESET is the newest docuseries from VICE TV that takes on the games that shaped our culture and in turn, the culture that shapes gaming today. Video games are a multi-billion dollar business, valued above the film, music, NFL, NBA, MLB, and NHL industries combined. Now, VICE TV is dedicating a series to uncovering the secret histories of the world’s favorite games and their impact on popular culture.

RESET is the unauthorized guide to video games, covering everything from the vanishing of gaming’s early history to the birth of the “toxic gamer bro.” Viewers will follow along as the show trains with the Army’s esports team, meets the soldiers behind the summer’s most controversial Twitch streams, and reveals how the video game industry was perfectly poised to capitalize on the COVID-19 pandemic, citing video games’ ability to provide relief in times of stress as a major factor.