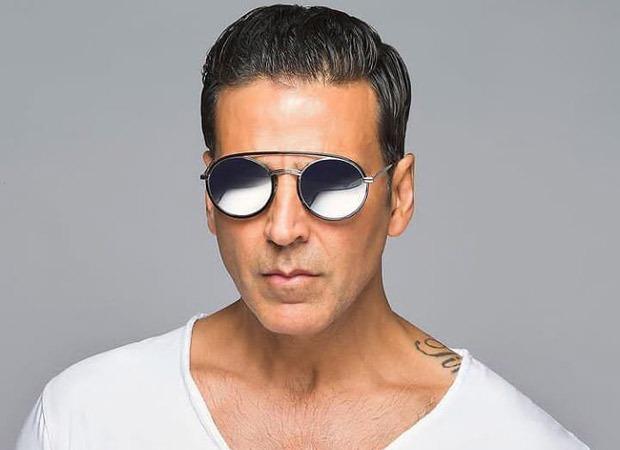 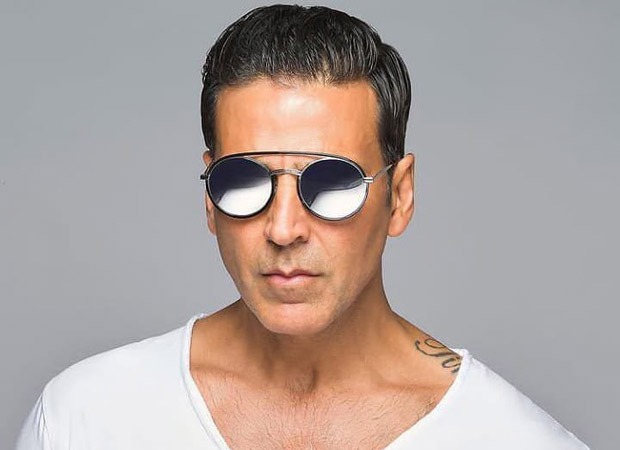 The project is being said to be a sci-fi entertainer with heavy VFX and Akshay will be seen playing double role. The film is being said to go on floors in the last quarter of 2021 and apparently will be titled Mission Lion. The details of Akshay Kumar’s double roles have not been revealed as yet but it is safe to say that Mission Lion will leave his fans impressed yet again. While Akshay has his hands full with back-to-back releases including BellBottom and Bachchan Pandey, he is leaving no stone unturned to go all out on the VFX of Mission Lion.

The details regarding Mission Lion’s release are yet to be disclosed.

Also Read: BREAKING: Akshay Kumar’s next with Jagan Shakti is a big-budget sci-fi entertainer; actor to play a double role