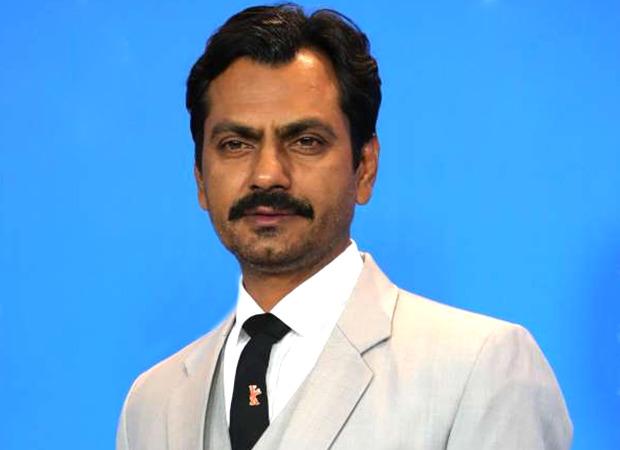 By now everyone knows Vikramaditya Motwane’s AK Vs AK has Anil Kapoor and Anurag Kashyap playing themselves. What is not known is that Nawazuddin Siddiqui has a very interesting cameo in the film. 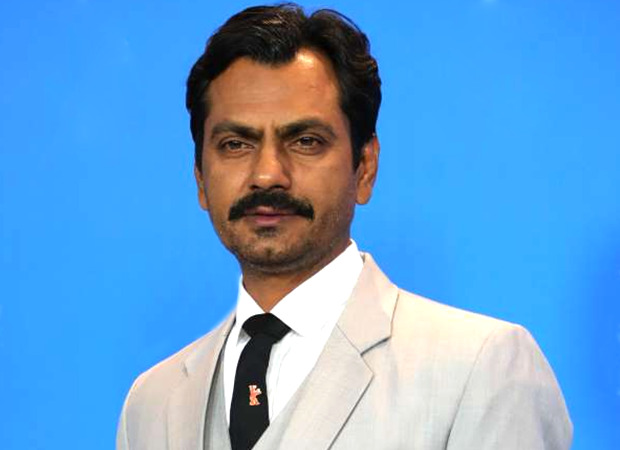 Like the two AKs, Nawaz plays himself. But he is not seen in the film. Only heard. That’s right! Nawaz is a voice on the phone in a sequence where an enormously agitated Anurag Kashyap is heard talking to the actor after his team member informs Anurag that Nawaz has refused his latest offer.

“How dare you refuse my offer? I’m the one who made your career with Gangs Of Wasseypur,” Kashyap screams to Nawaz on the phone. Nawaz remains calm and replies that the price being offered doesn’t suit him, and he disconnects the phone.

One doesn’t know if this incident actually happened. But it sure as hell is an interesting talk point, pun intended. Says Nawaz, “Anurag Sir and I have practically grown together in the film industry. I can never say no to him, even if it is to play a voice on a phone rejecting his offer.”