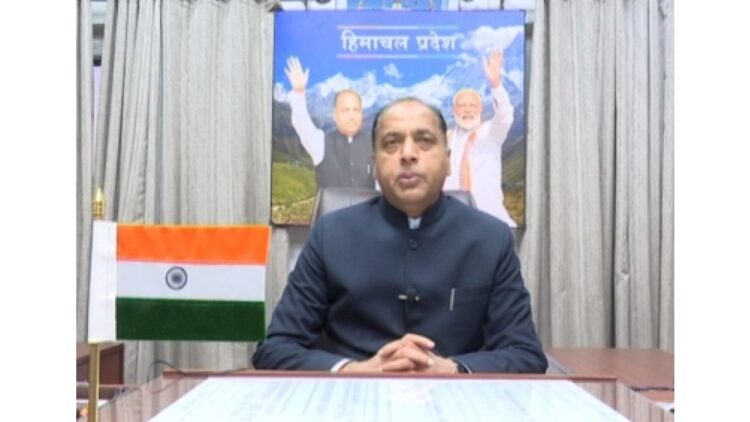 The Chief Minister said that the revenue collection in the first quarter were down by 52 per cent, thereafter, shrugging off the disruptions caused during the initial months due to the pandemic-induced lockdown, the revenue collection has constantly grown by 4 per cent, 23 per cent and 34 per cent in second, third and fourth quarters, respectively.

He said the revenue collection registered a significant growth of 44 per cent in March 2021. Total revenue collection for the month of March is Rs 1,006 crore as against Rs 699 crore collected during the corresponding period of the previous fiscal, he added.

Thakur said the revenue receipts under VAT and state GST registered significant growth of 182 per cent and 31 per cent, respectively, during these months.

He said that major increase in VAT collection was primarily due to the success of the Legacy Cases Resolution Scheme (LCRS). Under this scheme, the department has overall recovered Rs 362 crore by disposing cases of subsumed taxes, out of which Rs 182 crore was collected in March 2021 only, he said.

The Chief Minister said the major reasons for the overall growth in revenue receipts have been revival of economic activities, government’s unlock strategy, better compliance by taxpayers and better administration by the department.

Moreover, the department has recently launched another initiative to evaluate its own performance using a performance card, the Chief Minister added.