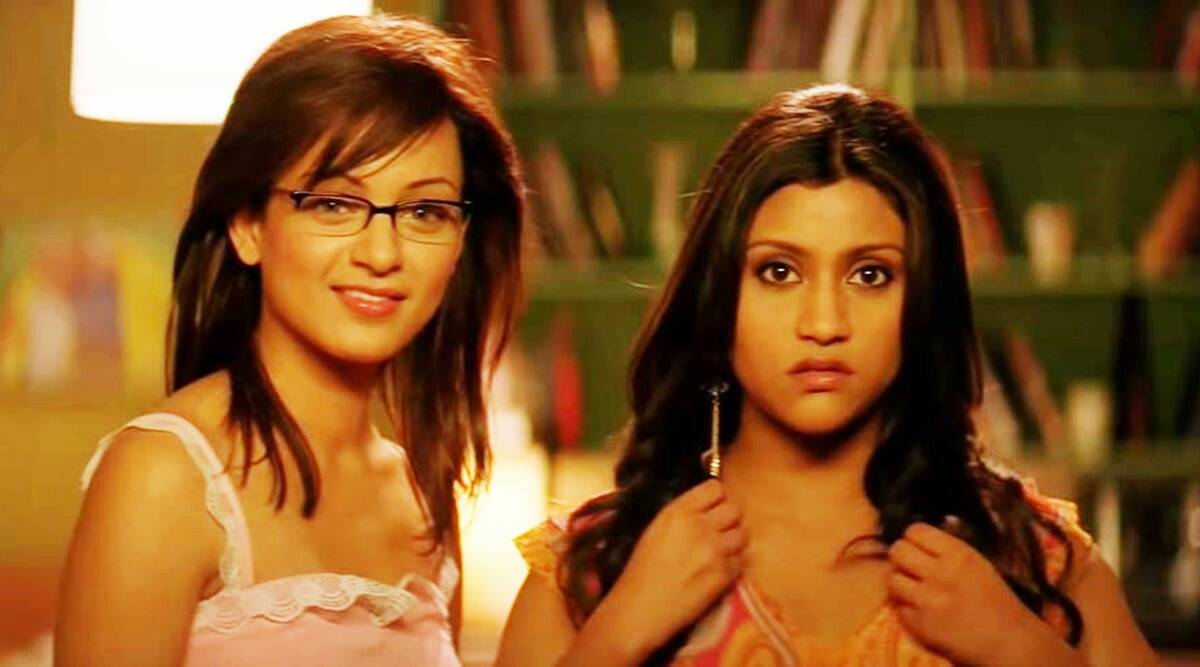 
Kangana Ranaut and Konkona Sen Sharma in a still from Anurag Basu’s Life in a Metro. (Photo: UTV Motion Pictures)

Of lives lived in the Maximum City — a simple phrase that could stand in for Anurag Basu’s Life in a Metro. The 2007 movie was a layered narrative revolving around human relationships. Its style was simple, but not simplistic. And it’s one of those movies that serve as a time machine of sorts when looked with the lens of the present — a Shiney Ahuja before the scandal, a young and promising Kangana Ranaut and a Sharman Joshi with potential. The only thing that has remained the same in all these 13 years of Metro is perhaps Kay Kay Menon and Konkona Sen Sharma’s acting credibility, and of course, the fact that Shilpa Shetty still looks the same. We sadly no longer have Irrfan Khan with us anymore.

Over the years, Anurag Basu has given us quite a few films; some bad, some decent and some good too. Metro was a fine film, which engaged ably with the anthology form whilst giving us the experience of watching a complete feature. Perhaps the most admirable thing about the film was the way it connected the dots and explored the talents’ full potential within a limited time frame.

To the uninitiated, Life in a Metro deals with four primary storylines. About an old couple who are seeking some freshness and romance, about an ambitious young man who works for a manipulative boss, a young married couple who can’t keep up with each other and a virgin who wants to meet her dream guy in due time. Now how these stories overlap and intersect each other forms the larger plot.

While all the performances were good, the story that had my full attention was the one involving Irrfan and Konkona. Not only did their narrative provide the much-needed comic relief to the movie, their chemistry too was undeniable. Watching two powerhouse talents not only share screen space, but interact and bounce off each other’s energies was a feast for the eyes. My favourite sequence from the movie is when Konkona’s character finds it difficult to keep herself together, and Irrfan’s Monty encourages her to have a good old cry. Cathartic and funny, all at the same time.

With Ludo releasing soon, it will be interesting to see how Anurag Basu tackles the anthology form once again.

Life in a Metro is available to stream on YouTube.

Revisiting Life in a Metro: A well-made anthology film