Home EntertainmentBollywood Rhea Chakraborty to return to films in 2021

Rhea Chakraborty to return to films in 2021 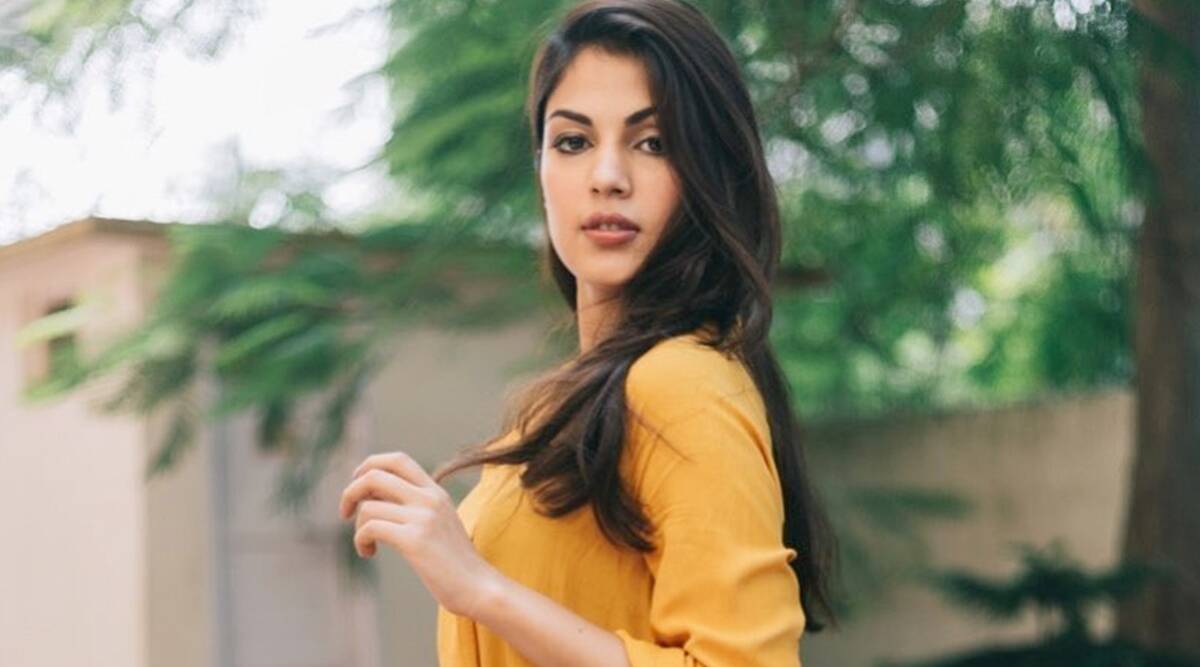 Rumi Jaffrey told Spotboye, “Rhea will return to her work early next year.”

He added, “I met her recently. She was withdrawn and quiet. Didn’t speak much. Can’t blame her after what she has gone through. Let the heat and dust settle down. I’m sure Rhea will have a lot to say.”

Rhea Chakraborty’s boyfriend and actor Sushant Singh Rajput was found dead in his Mumbai residence on June 14, 2020. Rhea was taken into custody on September 8 by the Narcotics Control Bureau (NCB), on charges of procuring drugs along with Sushant and paying for the same. She was granted bail after nearly a month in Byculla jail.