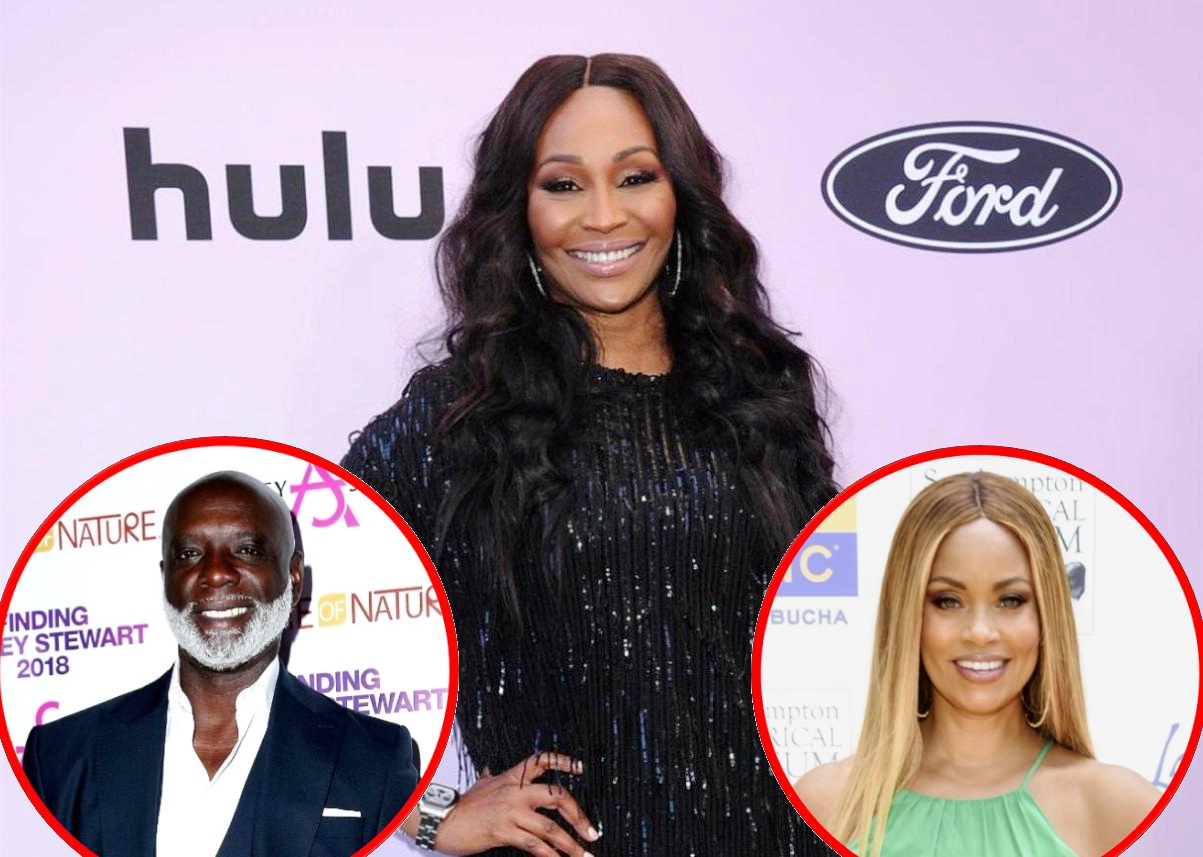 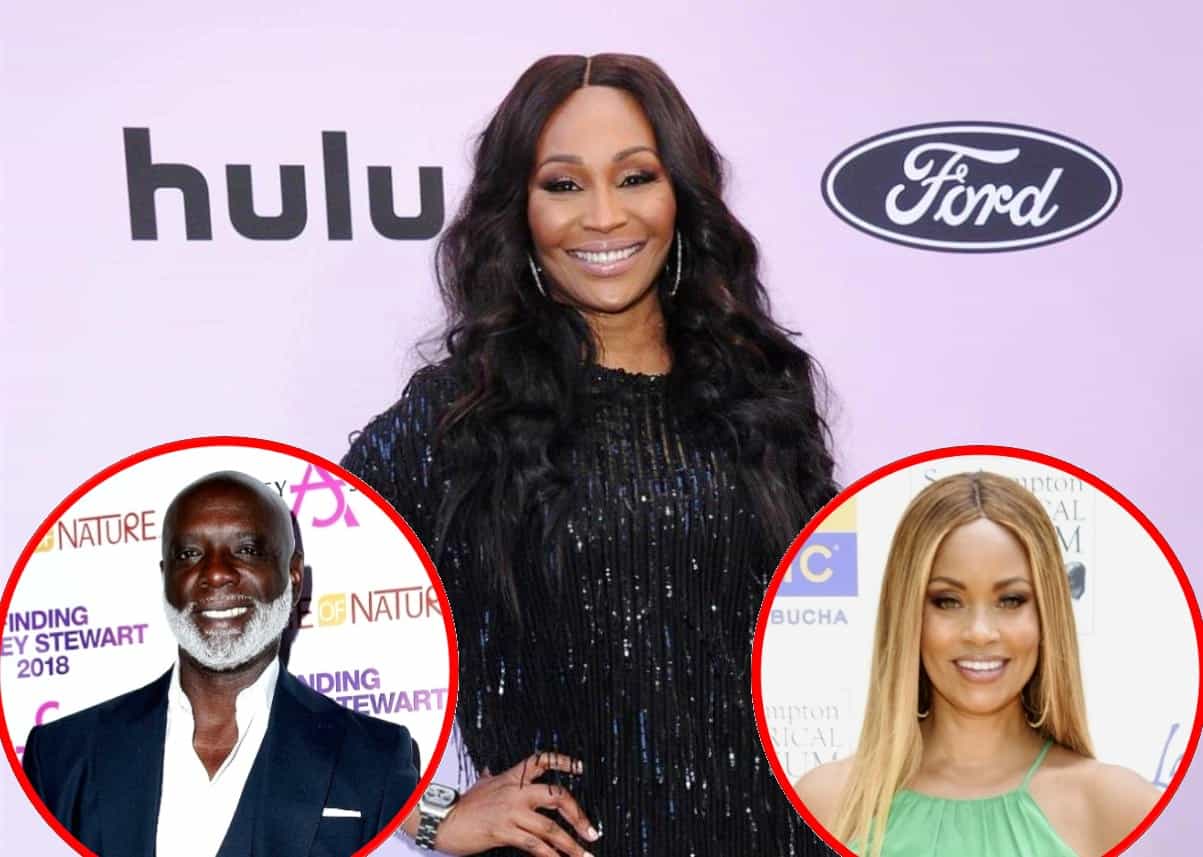 Cynthia filed a $170,000 lawsuit against Peter in September 2020 over a failed shared business venture, Bar One Atlanta. The Real Housewives of Atlanta star claims she loaned Peter money to find a new location after the original Bar One location was foreclosed, which was allegedly the fault of the building owner. Peter found a location in a budding Atlanta neighborhood, but their plans to renovate and reopen the business never came to fruition as the couple divorced and  Peter moved to Charlotte, North Carolina.

After being served, Peter spoke with Michelle ‘ATLien’ Brown and revealed that he was “baffled” by the lawsuit because he originally had until January 30, 2021, to pay the debt back. Cynthia remained quiet at the time.

The former model is now speaking out about the suit and revealing why she chose to take the legal route with her ex. On a recent appearance on The Wendy Williams Show, she explained that Peter breached their contract.

“Basically, Peter and I had an agreement,” Cynthia stated. “A three-year agreement, a contract over a piece of property here in Atlanta, and he pretty much made the terms himself, and I was like, ‘OK, so in three years, I will sell this back to you, and you pay me off or whatever,’” Cynthia told Wendy.

She added, “That didn’t happen; it didn’t happen. So, therefore, as soon as that date hit, then my lawyers just went into like, “OK, well, he’s in breach, and we’re going to do everything we need to do to make sure you have a property again.’”

The star — who recently got remarried to sportscaster Mike Hill — conveyed to Wendy that she felt Peter had “more than enough time to settle what [they] needed to settle.” She also expressed that she was astonished that Peter chose to publicly address their personal business situation.

“I don’t talk about my ex. I don’t like to talk about our finances or problems that we had in the past. I’ve moved on. I wish him well,” the Bailey Wine Cellar owner explained.

Meanwhile, Cynthia also recently weighed in on a fellow Bravolebrity’s style. There’s been a lot of talk about how RHOP star Gizelle dresses and she’s been heavily criticized by co-stars and fans alike, especially Karen Huger. As a result, host Andy Cohen asked for Cynthia’s opinion on a recent episode of Watch What Happens Live.

Andy showed Cynthia a photo of Gizelle from her cast trip to Portugal as the Every Hue Beauty founder was wearing a Gucci t-shirt, metallic-colored skirt, sneakers, and a hat to top it off. 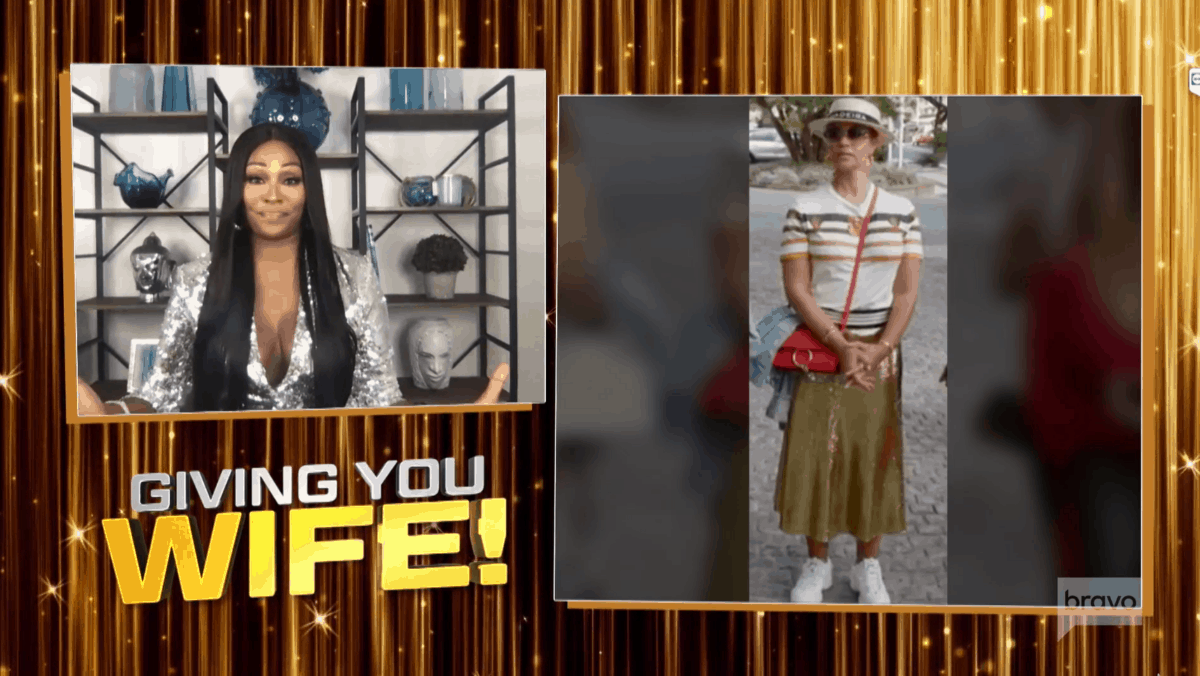 “Let’s just say that Gizelle is not the only housewife in any of the franchises that [doesn’t] have great style,” Cynthia noted. “Now, however, Gizelle, you know, I feel like it actually should be a little easier for her because she’s such a beautiful woman, so I would just say less is kind of more.”

Real Housewives of Atlanta Live Viewing – This is also the live viewing thread for tonight’s new season 13 episode, which airs on Bravo at 8/7c. Share your comments in our chat below as the episode airs.