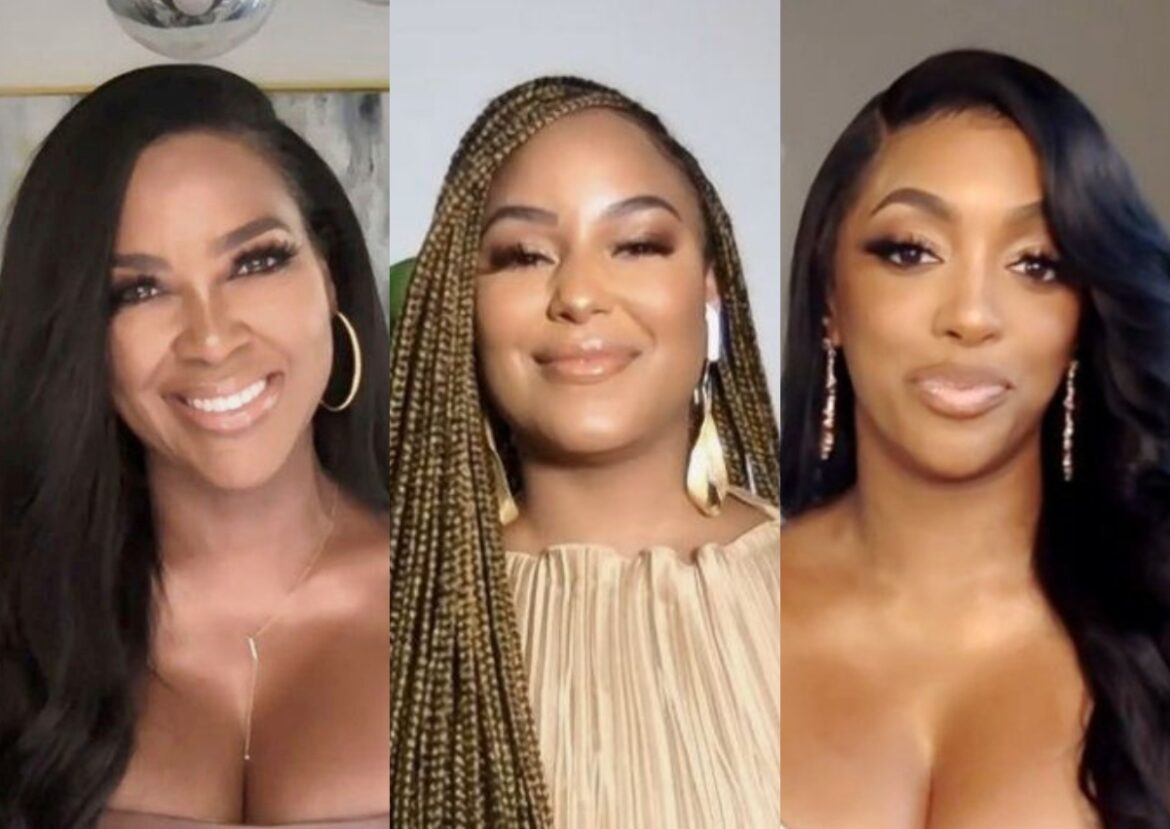 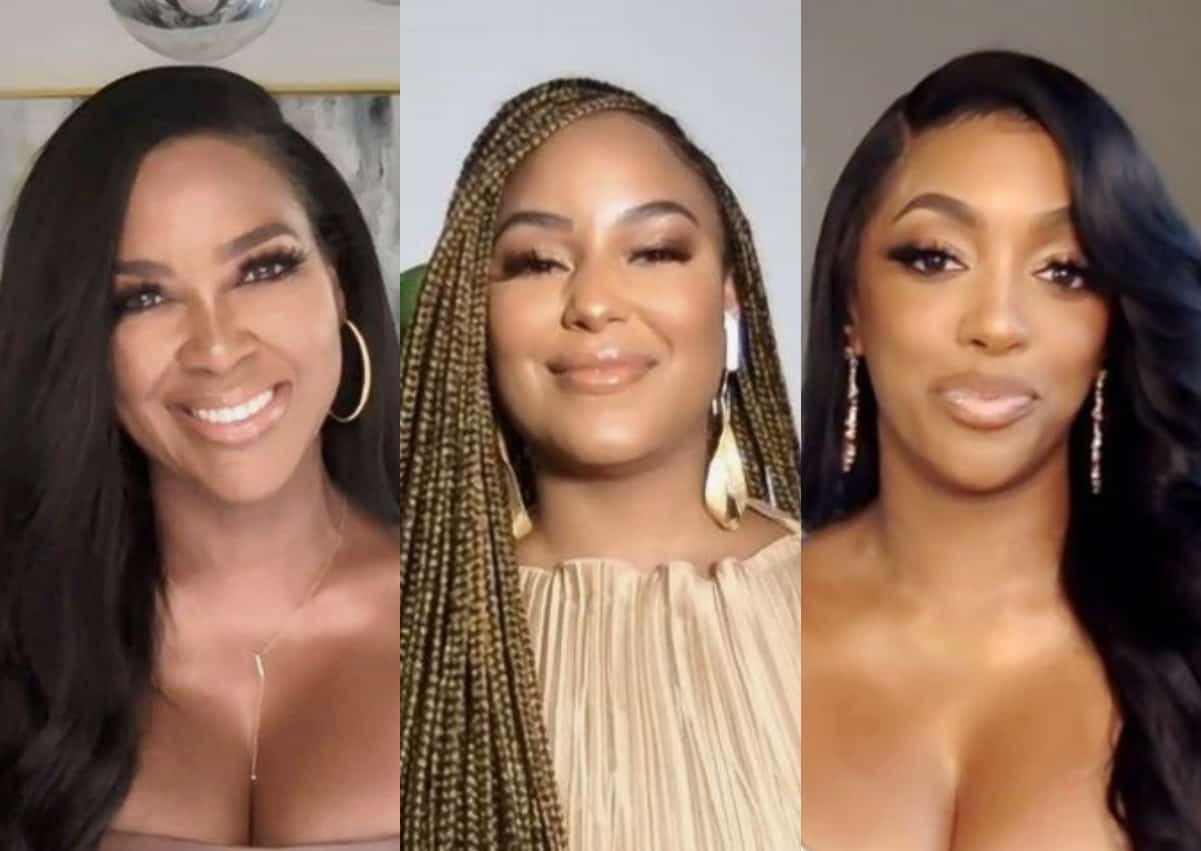 Kenya Moore and LaToya Ali are opening up about their falling out as Porsha Williams is also weighing in on The Real Housewives of Atlanta drama.

Following the latest episode of the show, which featured Kenya confronting LaToya about her gossipy behavior, LaToya accused Kenya of being jealous of her and Porsha as Kenya slammed LaToya for her poor judgment and labeled her “deceitful.”

“She was kind of jealous that I was touchy-feely with Porsha,” LaToya revealed during the March 21 episode of the RHOA: After Show. “It’s awkward because I feel like I have to have Kenya’s back if she has a problem with one of the girls, no matter my relationship with the girl, and it’s kind of unfair. I just don’t want to be looked at as Kenya’s friend. I want to be an individual.”

While LaToya certainly has a right to be an individual, even Porsha, who is not on good terms with Kenya, called LaToya out for being a bad friend to their co-star.

“I’m like, ‘Did you think [Kenya would] be happy you came and told us her business?’ I was like, ‘You should respect your friendship a bit more.’ The girl is not there when it comes to friendships. She doesn’t get it,” Porsha stated.

During another moment of the RHOA: After Show, Kenya was seen reacting to the conversation she had with LaToya at Falynn Guobadia‘s Halloween bash.

“She didn’t even take it seriously which added insult to injury. She was laughing in my face,” Kenya recalled. “When I shared those intimate things with LaToya I had it with the expectation that she would keep my personal life and my personal business personal. And when she goes out and tells girls that clearly don’t care for me. That was just poor judgment.”

“That really turned me off to her,” she continued. “Here we are again where I trust someone and then they turn on me or do something that’s kind of deceitful. So from then on out, I felt I couldn’t trust LaToya.”

In response to her inability to focus on Kenya’s comments, LaToya said she “couldn’t take Kenya seriously as we were having the conversation because she was in an Indian chief costume.”

The Real Housewives of Atlanta season 13 airs Sundays at 8/7c on Bravo.