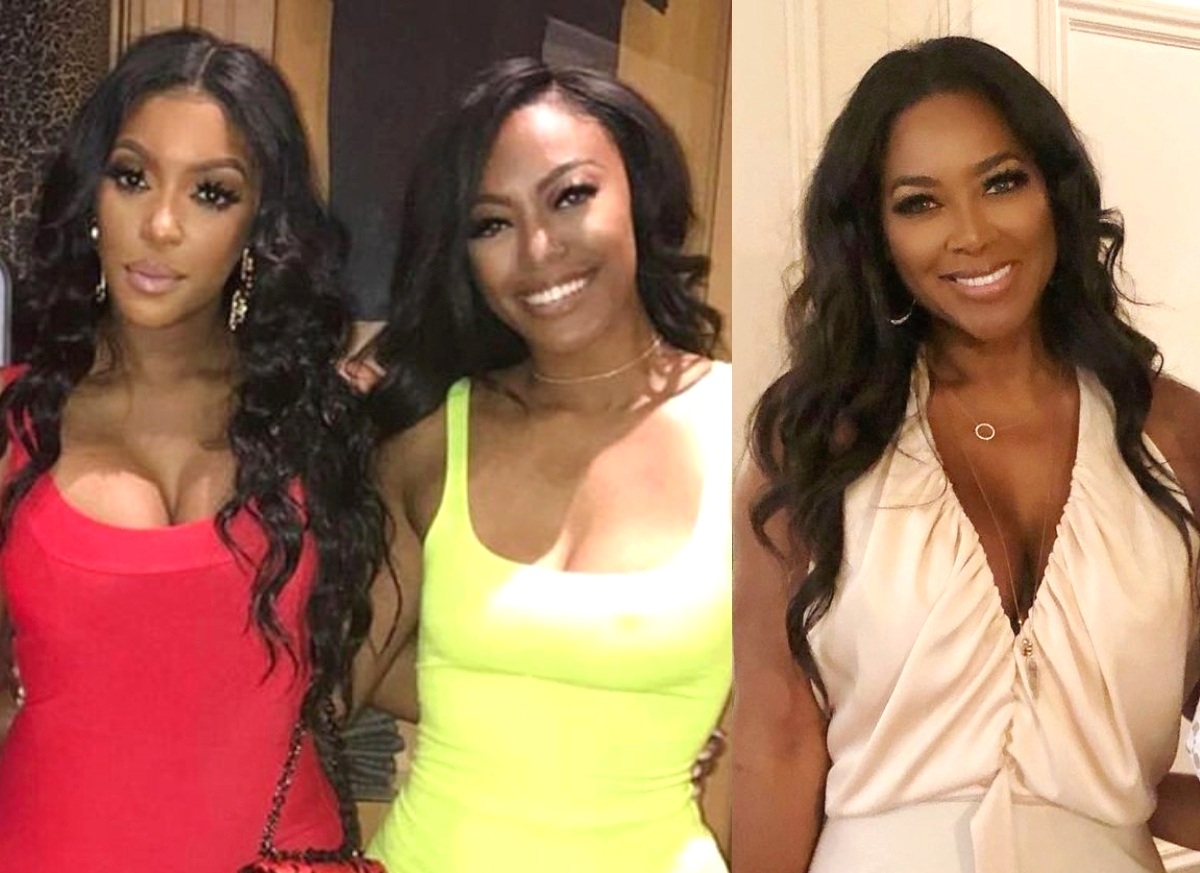 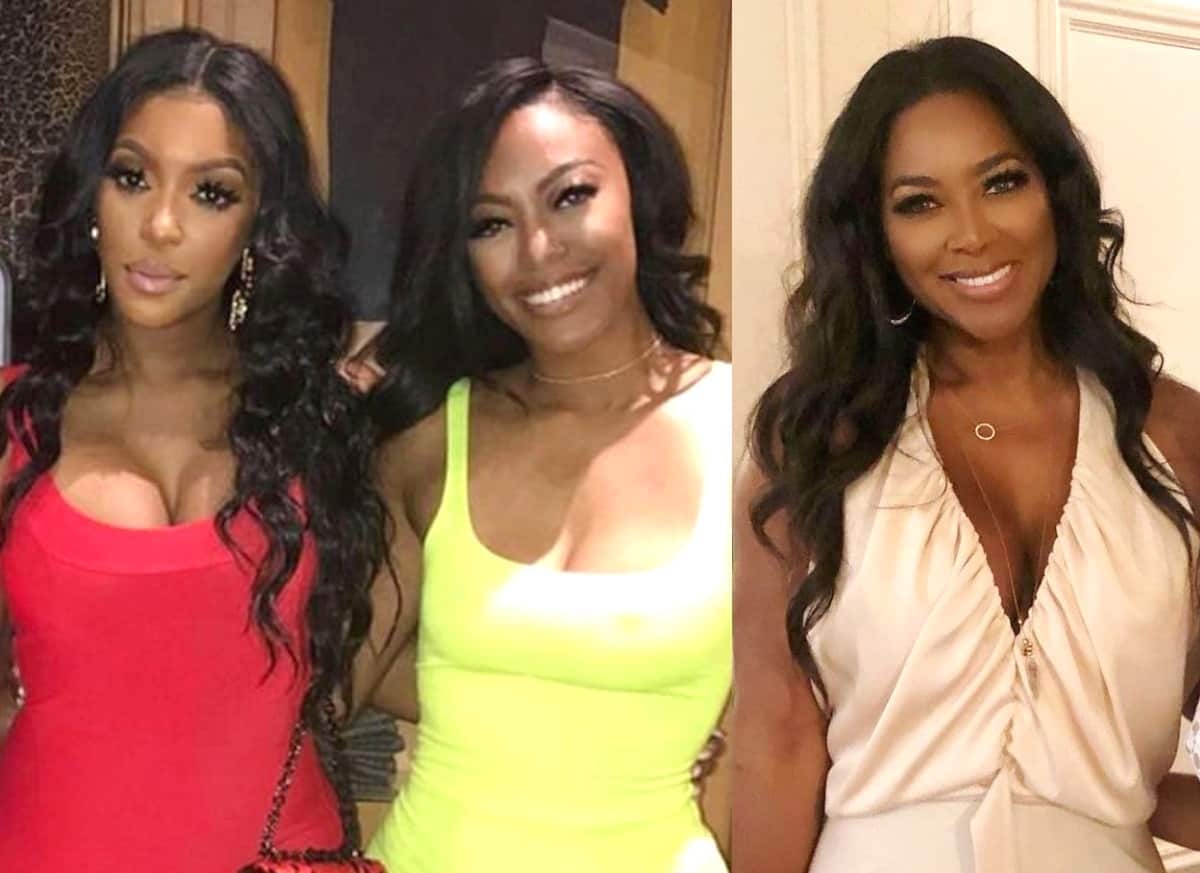 Porsha Williams‘ sister is explaining why she disinvited Kenya Moore to Porsha’s surprise celebration and revealing a rather surprising, important detail.

On the January 3 episode of The Real Housewives of Atlanta, Porsha’s sister, Lauren Williams, organized a surprise event for Porsha to honor her work within the Black Lives Matter movement. Lauren was seen calling Cynthia Bailey to extend an invite to the event, and at one point during the call, Cynthia questioned whether co-star Kenya was invited. If fans recall, Porsha and Kenya did not end the last season (season 12) on the best of terms, and Lauren admitted that she had not planned to invite the former Miss USA. However, she ultimately agreed to allow Cynthia to bring Kenya as her plus one.

“I mean, as long as she comes with good intentions,” Lauren explained, and Cynthia promised it wouldn’t be a problem. “I just want this to be all good vibes,” Porsha’s sister reiterated.

Then, as Kenya was getting ready for the event, Cynthia called with the bad news. She explained to Kenya that she received a text from Lauren, and Kenya was no longer welcome.

Kenya was understandably upset, and she immediately broke the infamous fourth wall and began to question her production team. “Did you all know about this?” she asked. Production revealed that they were unaware and “just finding out about it” as well. Viewers were then “treated” to Kenya shading Porsha’s true motives along with the Daily Dish host’s two arrests while protesting.

Once the episode aired, Lauren took to Instagram to explain her decision and why she felt the need to play it safe by disinviting her sister’s co-star and sometimes foe.

“She has had my back since sleeping in [the] hospital waiting room with me the night daddy died, to the day we buried him (pictured), to sleeping on the hospital floor while I was in labor with Bales, and everyday since then,” Lauren wrote. “I’ll protect her at all costs [every time]. That will never change.”

Lauren went on to clarify that she notified Cynthia regarding her “change of heart” with plenty of time to spare. Therefore, according to Lauren, it appears that Cynthia was the one being messy by waiting until the last minute to tell Kenya.

“I changed my mind within [two] hours of hesitantly extending the invite,” she explained. “My change of heart text was sent more than 24 hours before the party and only [two] hours after the invite.”

In another post, Lauren went on to thank those who helped make the party special, “purposeful,” and “peaceful.”

“Honoring Porsha for all of her sacrifices and remembering the WHY during this movement was my goal and I couldn’t have done it without you,” Lauren professed.

As it turns out, Lauren likely made the right decision by excluding Kenya because the former beauty queen continues to question Porsha’s authenticity within the BLM movement by accusing her of using the movement to combat her “bad image.”