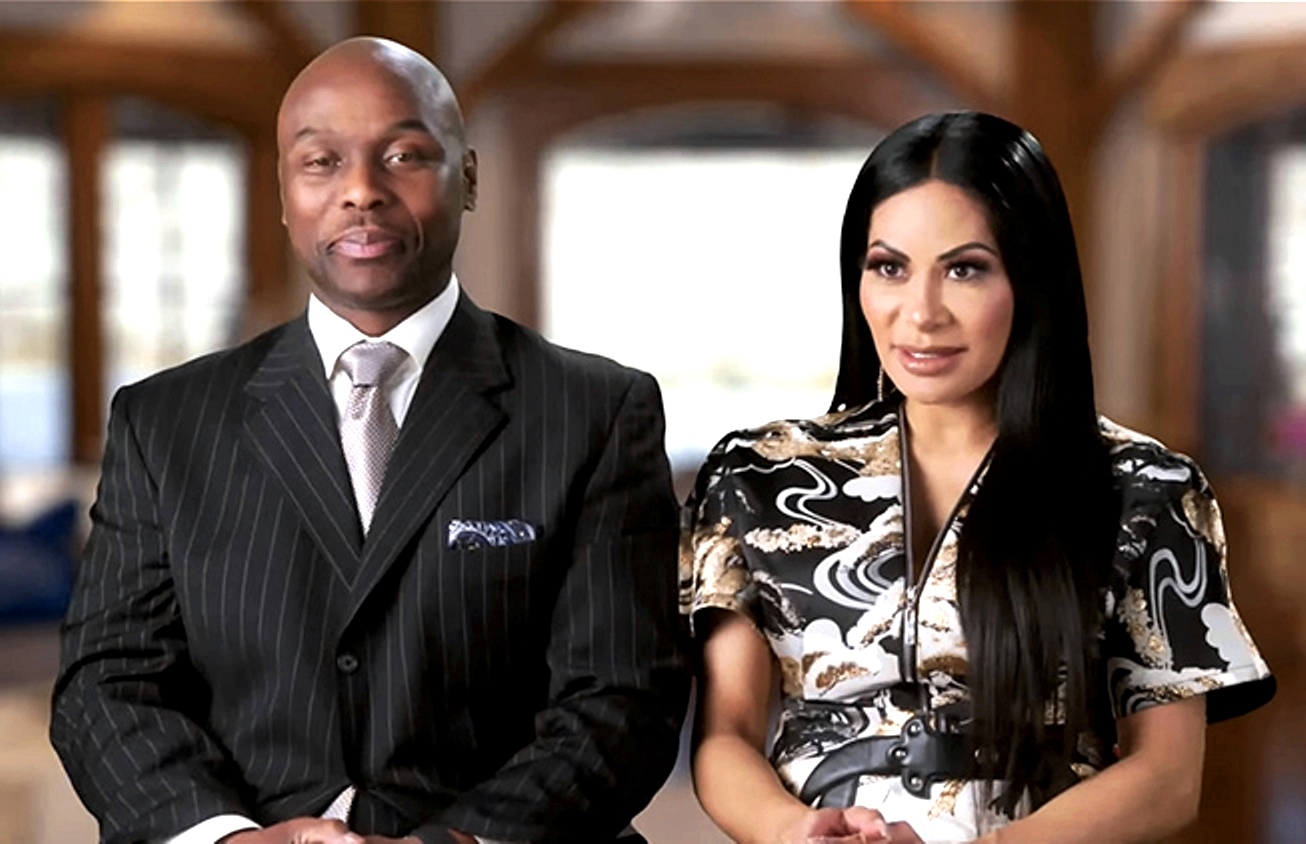 After a rough first season on The Real Housewives of Salt Lake City, Jen Shah is opening up about her relationship with Coach Sharrieff Shah and where they stand today.

Jen has been rather open about her relationship struggles throughout her inaugural season. Viewers were even allowed to watch a serious heart-to-heart conversation between the star and her husband of more than 20 years. Their emotional talk came after Coach Shah refused to return to their home after Jen’s unexpected outburst at his surprise birthday party. He complained about her drinking and she revealed she was angry with him for traveling so often for work and for ultimately missing her father’s funeral because of said work.

As fans know, Sharrieff is a University of Utah football coach, which requires him to recruit players from all over the country. However, due to the pandemic, his traveling was halted, and it couldn’t have come at a better time for Jen. In a recent interview, she revealed that quarantine has been a game-changer for their relationship as they’ve finally been able to spend quality time together for the first time in many years.

Throughout the season, the new reality star has also been candid about her struggles with depression and revealed that she was extremely lonely. Jen also shared that she and Sharrieff almost divorced when her depression hit an all-time low, but she ultimately began taking anti-depressants for help. As a result, she started to feel like herself again, and she says she’s feeling great now and Sharrieff has been extremely supportive as of late.

“We’re doing really good, and he’s my biggest supporter and my rock through everything,” Jen explained. “So, I couldn’t ask for anybody better to go through this journey with me than him.”

Now that her marriage is back on track, the marketing company CEO is ready to take on the world and fight for marginalized groups, which she says is one of her greatest passions.

“I think what’s next for Jen Shah is continuing to break, not glass ceilings, but concrete walls, and continuing to just do the unexpected,” she explained. “I mean, I’m definitely, if you know me and kind of my brand, I’m all about being a voice and a platform for the groups that are marginalized. And so I love it when people that they’re not expecting, people like me, or marginalized groups, to just kick a**. And that’s basically what Jen Shah’s going to do. And I’m bringing everyone along for the ride.”