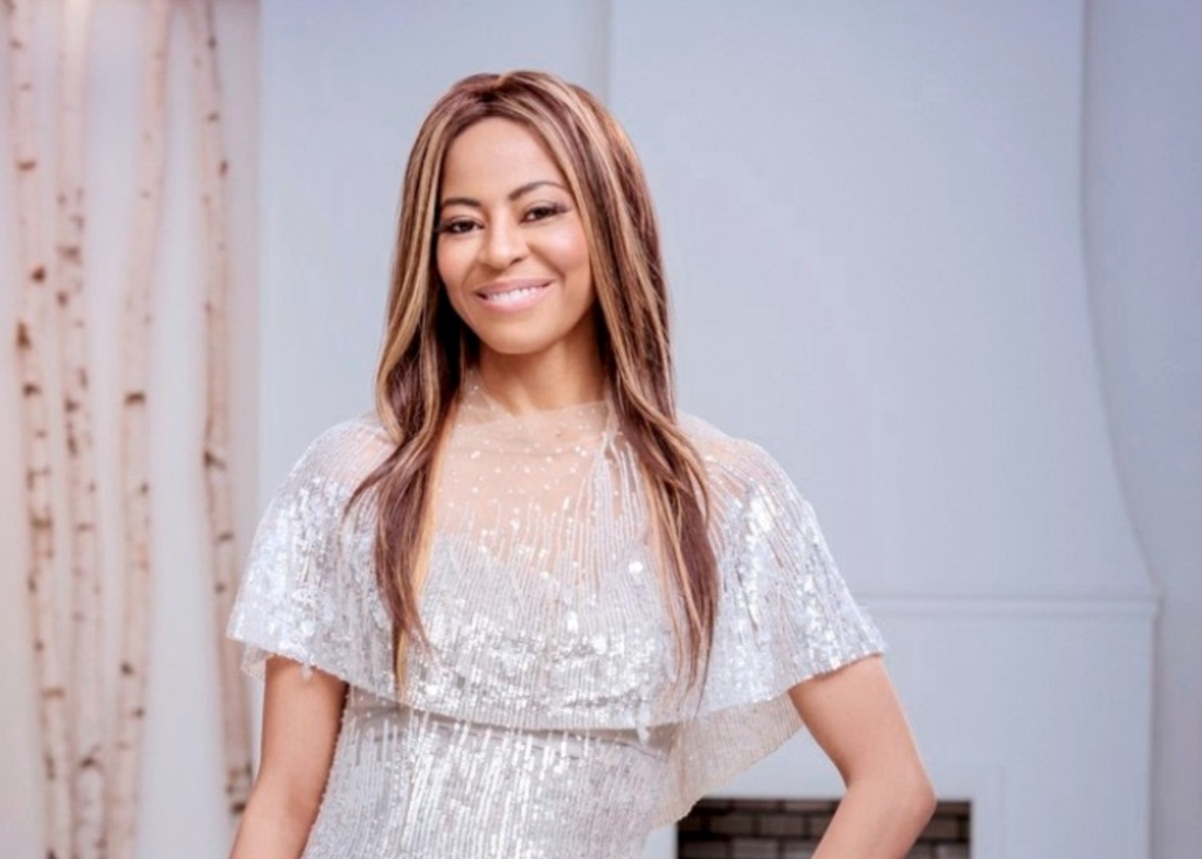 Mary Cosby is finally addressing several of the salacious allegations made against her and husband, Robert Cosby, Sr.

In a new interview, Mary explains where she gets her money, addresses the cult rumors, and discusses her “absence” from the show. She also reveals whether she has plans to return for the recently confirmed second season.

The new reality star has been a major topic of conversation amongst the Real Housewives of Salt Lake City fans and rumors about the star have been swirling like crazy. Of course, she openly admits that she married her step-grandfather, but that fact is just the tip of the iceberg.

Mary has had old acquaintances, church members, and even family members coming out of the woodwork and accusing her and Bishop Robert of not only pressuring their church members for money, but actually stealing money from their congregation. There is also a leaked audio recording of Mary allegedly scolding the church congregation for being “stingy” and “poor.” Nevertheless, Mary says the majority of their money actually comes from the printing business they own and claims any allegations of “stealing” are simply false.

“That’s so cruel,” Mary continues. “And I feel like it’s so judgmental, because I am African American, and a woman, and I do have an eye for finer things in life.”

Mary clearly enjoys designer clothes and shoes, and she and her husband currently own five homes across the country. However, she claims they’re not as wealthy as some might think.

“It’s not like I just have money coming out of the walls,” she claims. “These [designer] things that I have are collector pieces that people don’t even remember because they’re so old.”

As far as the allegations that her Faith Temple Pentecostal Church is more like a cult, she calls that notion “ridiculous.”

“They’ve been saying that since my grandmother started at the church,” she explains. “There’s no cult. My church members, they know those are false allegations. Those are ridiculous. Clearly I’m not gonna get on national television, be a Housewife and be in a cult. Like, come on. I believe in my church,” Mary declares.

Speaking of the show, fans have been wondering why the corky star hasn’t been featured as often in the latter part of the season, and some reports suggest she was originally cast as a “friend” of the show, but turned into a full-time Housewife when it came time to edit the episodes. Rather than confirming the reports, The First Lady simply claims she was “wanted.”

“How can I say this without being blunt?” she wonders. “It just wasn’t purposely done, but they kind of tried to fade Mary out and didn’t know Mary was going to be more wanted.”

Although Mary says she’s “so happy” she didn’t have to attend many group events, she admits she’s disappointed that she hasn’t received more screen time.

“I don’t know that people want more Mary; however, I want more Mary,” she bluntly reveals. “I think what surprised me was when I wasn’t on [the episodes], the spark that comes with me [was missing]. Oh, is that bad?,” Mary ponders. “Like, my absence, it’s clearly there.”

Finally, the RHOSLC star was asked if she’s hoping to be invited back for season two.

“I don’t know if I’ll do this again,” she says. “That’s a strong question, and I think I need a little harvesting. I think it’s premature. I mean, would they want me back?”

X
Kandi Burruss Has An Important Announcement For RHOA Fans…GossipsKandi Burruss shared an important announcement for her RHOA fans. Check out what she had to say on her IG account below. ‘This Sunday all of the #RHOA…
close