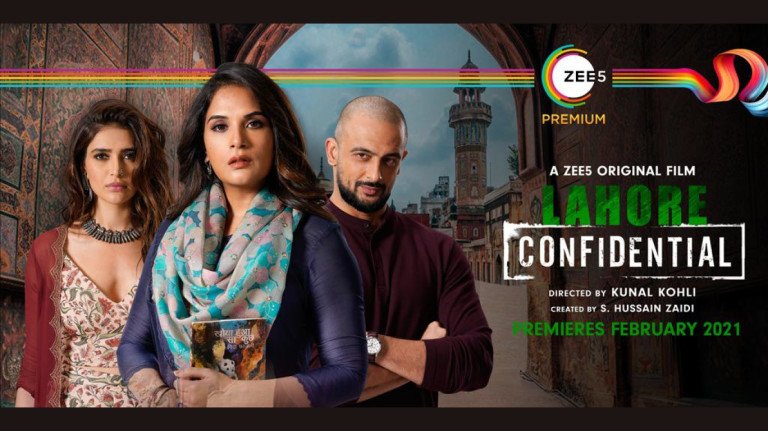 The year 2020 has become synonymous with things getting pushed or postponed. There is another addition to this with the movie ‘Lahore Confidential’ now getting pushed to Feb 2021. The teaser was showcased recently and it had managed to get some visibility.

Lahore Confidential promises to be a concoction of romance, thrill, action, poetry, and patriotism and it is created by writer S. Hussain Zaidi.

Confirming the same, ZEE5 announced it officially on their social media with the caption, “#LahoreConfidential will now release in Feb 2021 due to a top-secret reason 😉 stay tuned for more updates!”

The narrative revolves around a humble, Indian woman and amidst her mundane-routine life and her love for Urdu literature, she finds herself on an intelligence duty in Pakistan. A contemporary, elegant and thrilling love story of two spies that will put them in a tug of war with each other. The film is based in Pakistan and has a strong sense of patriotism and thrill entangled with old school romance.