Home EntertainmentBollywood Richa Chadha on heading down south for Shakeela

Richa Chadha on heading down south for Shakeela 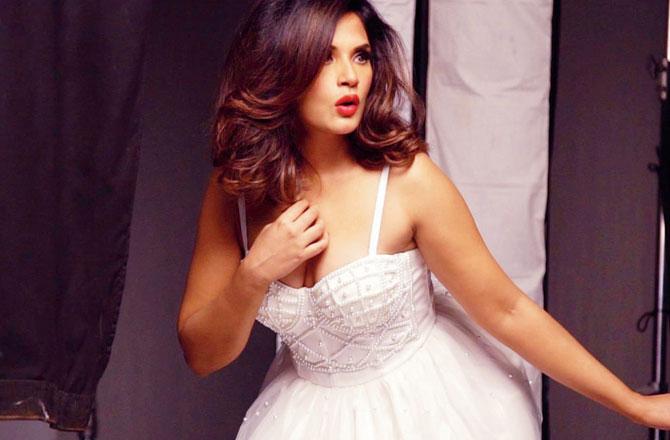 Well aware that cultures of north India are being abundantly celebrated in cinema, courtesy the spate of Punjabi artistes creating a mark in Bollywood, Richa Chadha is glad that her next, Shakeela, will showcase the festivities of the South as well.

“I thought it will be fun to [showcase] Onam, and what the life of a Kerala-based fisherman’s daughter looked like in the ’90s,” says Chadha, adding that though she hasn’t worked in the south Indian film industry, she is familiar with the languages, Tamil and Kannada. “[Bollywood and the south Indian film industry] operate differently, which is what made this [prospect exciting].”

The biopic on the soft-core actor, who dominated the silver screen for a significant part of the ’90s, is likely to attract the interest of the single-screen audience. “A commercial film has an edge over a niche one in that, that it can reach a wider audience.”