Richa Chadha-starrer Shakeela to have a Christmas release 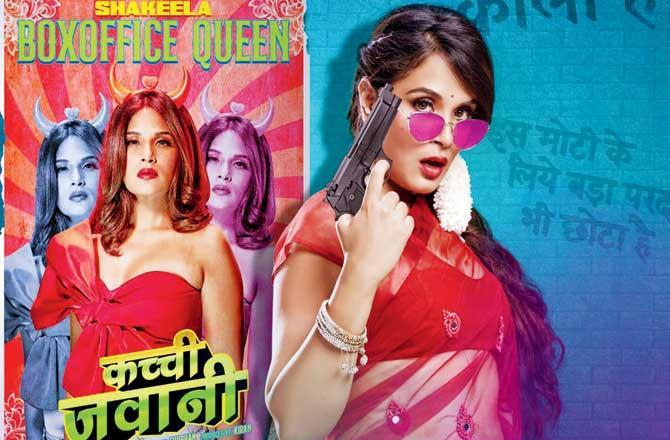 Richa Chadha-starrer Shakeela was poised for a summer 2020 release before the pandemic put the brakes on the plan. Now that theatres across the country have reopened, director Indrajit Lankesh has pencilled in on December 25 for the biopic’s release. The film, which went on floors in July 2018, will offer an honest insight into the person behind the Malayalam soft-core actor who rose to prominence in the ’90s. “Making the movie was a tiring journey. When we began shooting, it was monsoon in Kerala. So, we had to shift to the coastal belt and later to Karnataka,” says Lankesh, who forays into Bollywood with the Richa Chadha and Pankaj Tripathi starrer.

At its core, Lankesh believes Shakeela is a story about the triumph of the human spirit. By tracing the difficulties that she had to face in her career, the multi-lingual underlines the sexist nature of the film industry. He adds, “The Malayalam film circuit was dominated by male actors when Shakeela entered the scene. She rose in popularity as her films would run for 100 days in every centre in south India. The superstars started feeling threatened. Eventually, due to backlash, her films were censored and she had to return her advances to many producers; she had to go back to her one-room apartment. Through the film, we’ll show what a woman goes through in a male-dominated industry.”

PIC: Chiranjeevi cooks delicious dinner for Nagarjuna Akkineni & helps him to calm ahead...

‘Voyagers’ to release in India cinemas on April 16

Godzilla vs Kong to release early in India, will hit theatres on March 24