Rick and Morty Season 5: Release date, plot details, everything we know so far 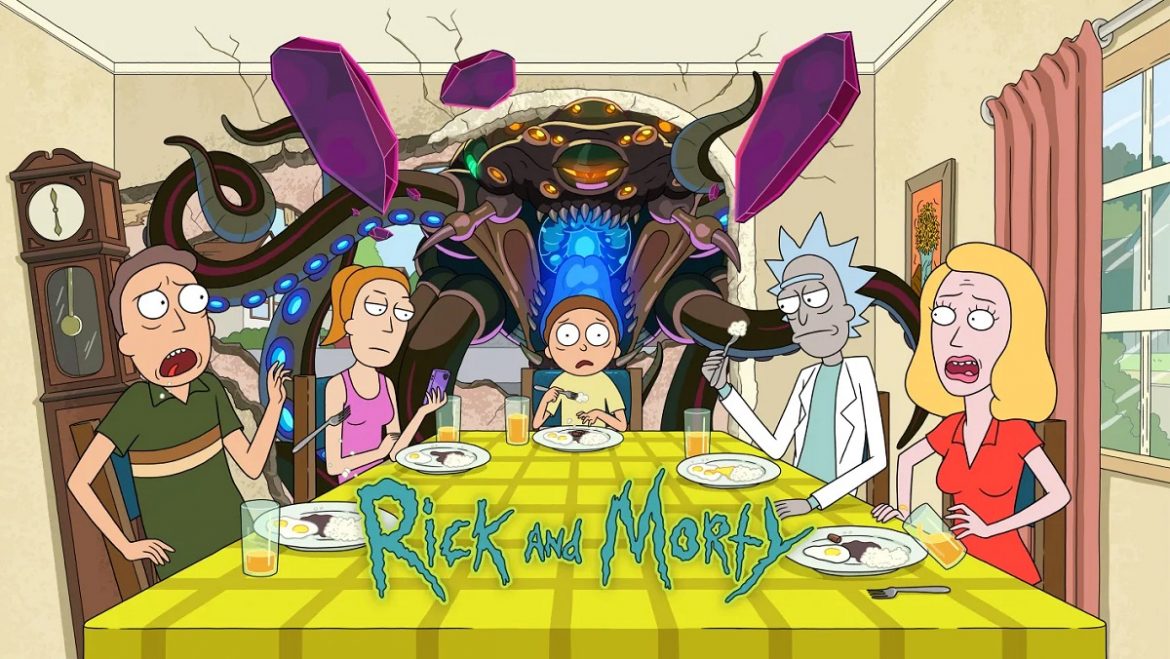 Rick and Morty will be back in June
Share
FacebookTwitterRedditWhatsappTelegram

The fifth season of Rick and Morty has a release date. On March 30, Adult Swim revealed that the Emmy-winning animated comedy will return on Sunday, June 20, at 11 p.m. ET/PT. A new trailer, dropped on May 2 shows off more of what we can expect, including a Kaiju-inspired voltron-esque battle.

Season four ended in July 2020, but it really didn’t seem like a full 10-episode season, thanks to a weird four-month split in the middle and a world that changed dramatically in between the two halves. Five episodes aired in 2019, but the latest five weren’t shown until spring 2020, airing as the world faced the coronavirus outbreak. The controversial sixth episode, Never Ricking Morty, even included a mention of the virus. Rick told his grandson to look “straight into the bleeding jaws of capitalism” and buy things, since “no one is out there” shopping.

The show was renewed for a whopping 70 new episodes back in 2018, so there are at least 60 more to go. Here’s what we know about what’s coming.

Rick and Morty air on Cartoon Network’s Adult Swim, usually on Sunday nights. Old episodes are available for streaming on Hulu, and now on HBO Max, or you can buy whole seasons or individual episodes on Amazon Prime or YouTube, or whole seasons on DVD if that’s your thing. Want a freebie or two? Adult Swim has a free stream of Rick and Morty episodes, shown one at a time, but you can’t choose the one that’s on.

What will happen next season?

Finally, thanks to the trailer, fans now have a sense of the adventures Rick and Morty will have in season 5.

Rick and granddaughter Summer have a hilarious fight over the phrasing of that old horror-movie cliche: “It’s quiet. Too quiet.” Some kind of sea lord pulls his dolphin-drawn, octopus-driven carriage up to Beth and Jerry’s house. The family ends up dressed like Power Ranger-type superheroes, all in different-colored costumes, ziplining through futuristic metallic tunnels. Morty gets punched in the face by a weird dog-looking alien. You know, typical stuff in the Sanchez-Smith household.

Want more? Back in September 2019, show writer Jess Loveness tweeted a photo showing some scripts he wrote for the show. One of them is Episode 501, which would mean it’s the fifth season’s first episode. Loveness blacked out the episode titles, but some fans have been trying to guess. If you’re really good at decoding Sharpie scribble, have at it.

Rick and Morty Returning for Season 5 in June on Adult Swim — Watch...

Virat Kohli On The Cusp Of Overtaking Ricky Ponting In Elite List In Second...