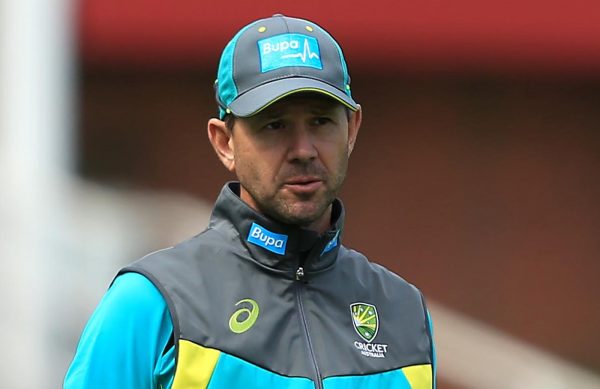 AS per further reports on 7 News, Ponting’s car was parked in the driveway. The car was seen being dangerously driven before it was dumped in Camberwell, about 10 kilometers from Melbourne’s CBD. The two offenders behind the theft haven’t been caught and remain on the run.

Ponting’s car was stolen from the driveway of the property. It prompted a big police response, with the Special Operations Group and the Airwing deployed to track the vehicle, according to 7NEWS. The former Australian skipper’s car was recovered by the special operations group.

Ricky Ponting was recently in two commentary stints with Channel Seven and Fox Sports in the BBL which followed the India Tour of Australia.

He admitted that he was shocked by the result of the series. India under Ajinkya Rahane beat the Aussies 2-1. This is the second time straight that India have won a Test series down under. Cricket Australia retained Tim Paine as the skipper for the team for their tour to South Africa which was postponed due to coronavirus fears.

“I’m quite shocked that Australia weren’t quite good enough to win this series. The cold hard facts of it are pretty much that was the India A team that played this Test match and still won,” Ricky Ponting had said.

Ricky Ponting further said that the Aussies lost to not even a B-ranked Indian team with all their key players missing the final Test with different injury concerns.

“It’s probably not even (India’s) second-picked team because you think of Bhuvneshwar Kumar and Ishant Sharma and those guys who didn’t even make it out here. Rohit Sharma turns up for the last two Test matches only,” he added.