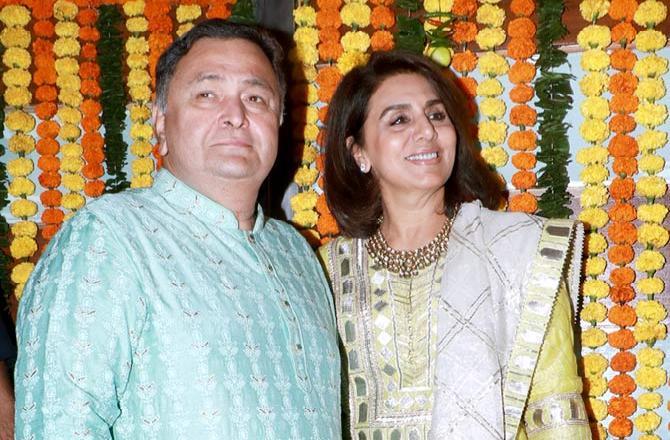 Riddhima Kapoor Sahni is currently on a family vacation in Ranthambore, but she misses her father and legendary star Rishi Kapoor, saying she misses him every passing day. “You are missed every day! Wish you were here with us… We love you,” she posted on Instagram on Thursday.

Rishi Kapoor breathed his last on April 30. He had been battling leukemia for the past two years. He was 67.

Riddhima’s post comes at a time when she is enjoying family getaway at a Ranthambore resort with mother Neetu Kapoor, brother Ranbir Kapoor and his rumoured beau Alia Bhatt, whose mother Soni Razdan is also with the group. The vacation led to a growing buzz that Ranbir and Alia might get engaged in the New Year though family members have denied such reports.