Home EntertainmentHollywood Rihanna And ASAP Rocky As A Couple, This Gesture That Proves That Between Them, It’s Serious – Crossover 99

Rihanna And ASAP Rocky As A Couple, This Gesture That Proves That Between Them, It’s Serious – Crossover 99 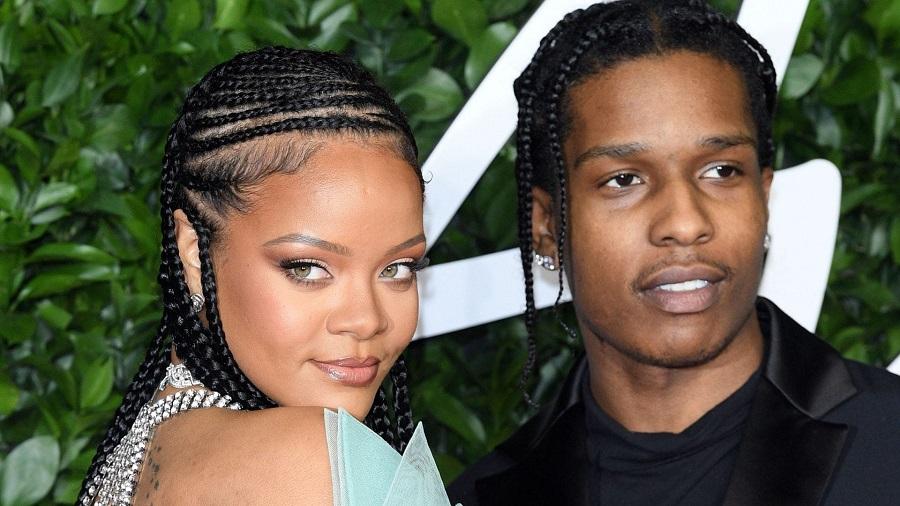 Between Rihanna and ASAP Rocky, it’s already serious! The proof with this adorable gesture says a lot about their relationship.

You might not know it but ASAP Rocky has been secretly in love with Rihanna for years. The interpreter of “Praise the Lord” remained in what is called the friendzone before succeeding in seducing the pretty singer. Today, they live a beautiful relationship but it remains ultra-discreet! Yes, the lovebirds have still not confirmed having gotten back together. The two artists, who had already briefly dated before, therefore protect their secret garden. But the paparazzi are on the prowl and they recently noticed a small detail that says a lot about this already very serious romance.

According to information from Page Six, ASAP Rocky was seen at the Barbados airport on Tuesday, December 22. The rapper arrived with his suitcase to join his darling Rihanna, already there for a few days. If the artist has not revealed the reason for his arrival, it goes without saying that he intends to spend the end of the year holidays with his girlfriend and relatives. You will understand, things are becoming clearer between the two lovebirds. Unfortunately, the controversies are never far away. As proof, Rihanna is currently being sued for copyright infringement.