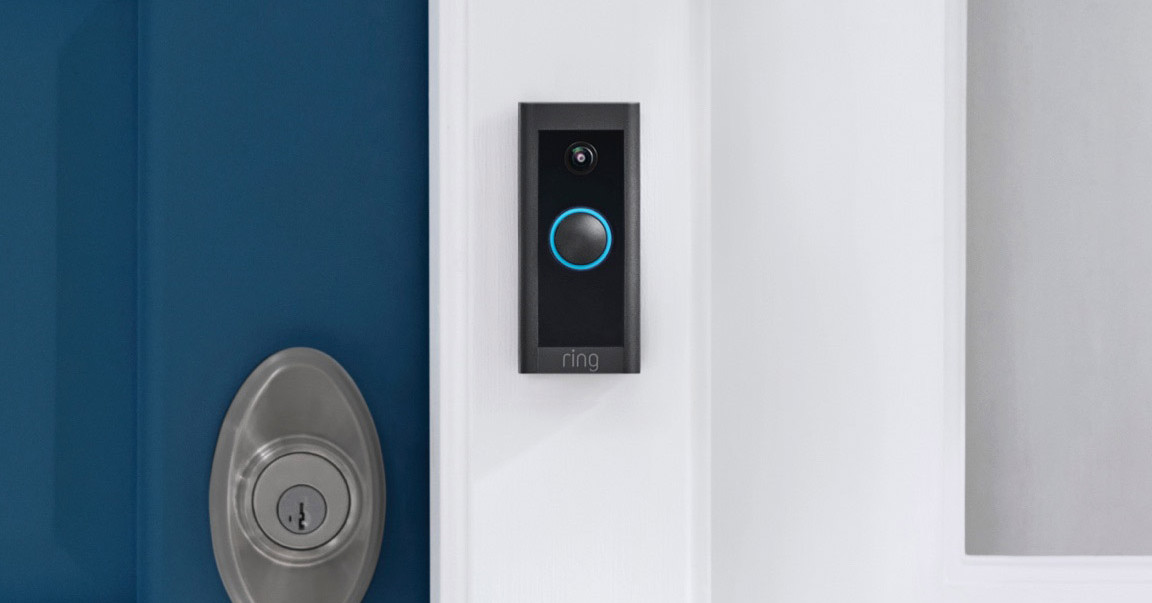 Amazon’s Ring has debuted its latest video doorbell, the (blandly named) Ring Video Doorbell Wired which, at $59.99, is the cheapest and smallest doorbell that the company has ever offered.

As the name implies, there is one major limitation of the new Ring Video Doorbell Wired — unlike its pricier siblings, it can only be used as a hardwired doorbell, instead of the battery-powered option offered by products like the Ring Doorbell 3 or the $99.99 Ring Video Doorbell that the company refreshed last year.

Assuming you’ve got your home wired already, though, the rest of the Video Doorbell Wired checks all the boxes for a Ring doorbell: 1080p video, night vision, custom motion detection zones, and support for other Ring products and services like the optional Ring Protect subscription. And, of course, given that it’s an Amazon product, the new Video Doorbell Wired is also fully compatible with Amazon’s Echo products, which can be used to see who’s at your door.

It’s effectively a wired version of the previous entry-level Ring, the aforementioned Video Doorbell, just without the integrated battery and a sleeker design (likely because it ditches the rechargeable battery). But at $40 less, it seems like a good option for anyone looking to start out a Ring home security setup — assuming you’ve got the wired setup or home improvement knowhow to get it installed.

The Ring Video Doorbell Wired is available now to preorder for $59.99 from Ring and Amazon, ahead of a February 24th release date.

In Video: Chali Chali from ‘Thalaivi’