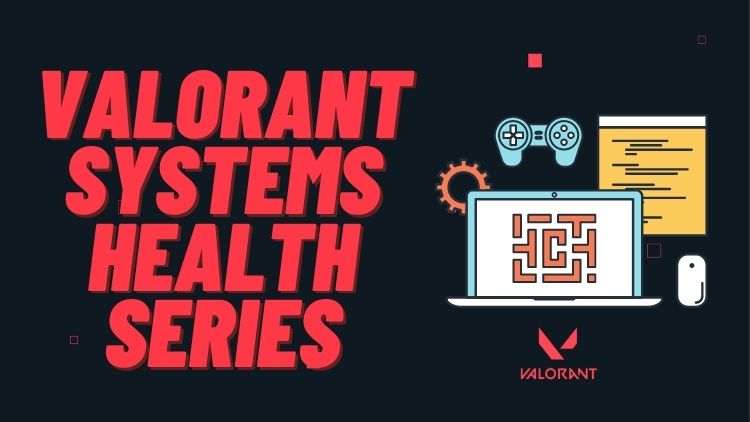 Last year, Riot Games released one of the most popular FPS games, Valorant. Valorant became a huge hit in the FPS gaming industry in no time. So much hit that it is even expected to be released on mobile platforms. A number of factors made Valorant so successful. However, timely patch updates and the support of the game developers and their interactions with community members are significant ones.

What is Valorant Systems Health Series?

The Devs who work on Valorant gameplay systems such as friends system, text and voice chat, and player behavior monitoring, as well as the competitive systems, MMR, and matchmaking have outlined plans for a series of articles that will go in-depth on relevant topics or issues of the game.

These articles will show the impact of the work so far done on the game and what lies ahead. However, this will be different from patch notes.

Here is a list of the areas planned to be covered.

Text/Voice chat toxicity – The people who ruin it for everybody

Smurfs, or secondary accounts – We know, probably our most requested topic

Articles on these topics will be released periodically. The first topic that is coming out tomorrow is will dive into AFKs in Valorant.

To track the updates on this series you can either visit Valorant official site here or if you are looking for simpler explanation you can stay updated at Pressboltnews.