Home EntertainmentBollywood RIP Diljaan! When The Melodious Singer Made Asha Bhonsle Cry With His Soulful Performance

RIP Diljaan! When The Melodious Singer Made Asha Bhonsle Cry With His Soulful Performance 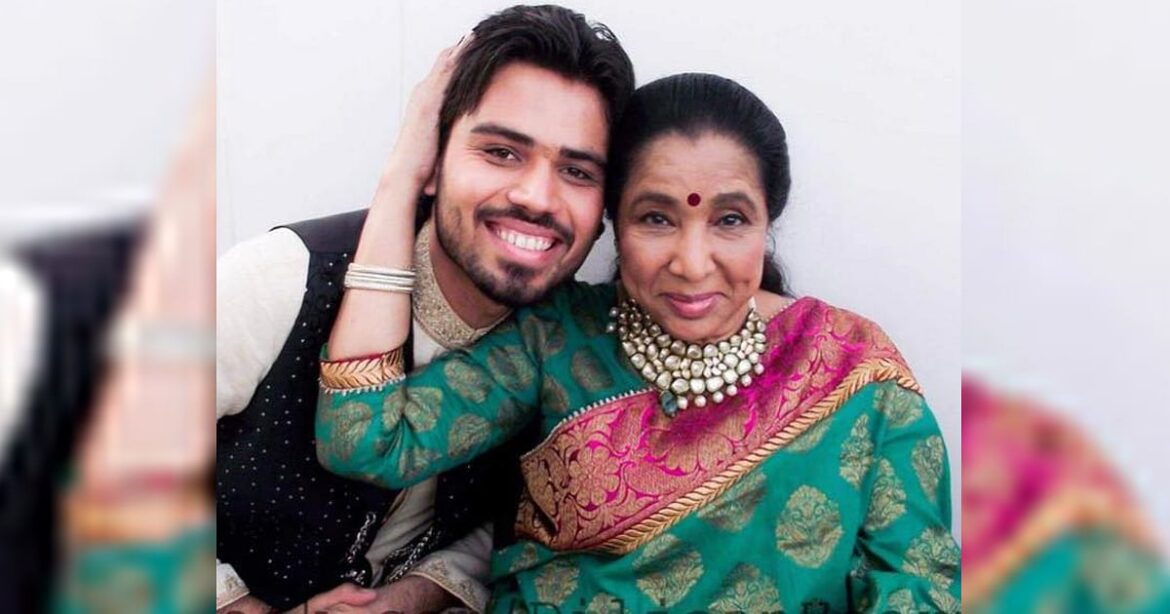 Punjabi singer Diljaan died in a road accident in the wee hours of March 30. The Tere Warge & Har Pal singer had an extremely melodious voice and was returning to his home in Kartarpur from Amritsar when his car met an accident.

Reportedly, Diljaan was the only person in the car and was driving it at a very high speed. As he lost the balance, the car collided with a truck parked on the roadside and apparently, he died on the spot.

The Punjabi music industry which was just coming out from the grief of legendary Sardool Sikander‘s death has now been hit by another shock. Many singers took to social media and expressed their sadness about the big loss.

Take a look at some more posts.

Diljaan came into the limelight by participating in the Punjabi music reality show, Awaaz Punjab Di. After that, he also participated in the Hindi music reality show, Sur Kshetra in 2012. His soulful voice had made many fans and he turned out to be a runner up of the show. In fact once with his performance, he made legendary Hindi singer and jury member, Asha Bhonsle cry. Watch the video below:

Must Read: Thanks To Tanhaji, Ajay Devgn Is Ruling Mumbai Collection Chart Like A Boss & No One Is Close To Him